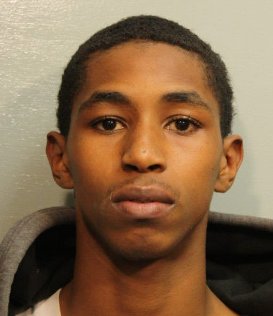 Police have arrested a second suspect in connection with a shooting at a Texas community college that left three wounded, officials said Friday.

Foster was arrested in Plano, Texas, more than 250 miles north of the scene of the shooting, at the North Harris campus of Lone Star College just outside Houston.

The shooting garnered wide media attention amid early fears that once again, a gunman was on the loose on a campus.

Harris County officials have said the January 22 shooting apparently stemmed from an argument between two men. At least one had a student ID.

Both were wounded by gunfire and treated at a hospital.

Another man, 22-year-old Carlton Berry, was arrested on the day of the shooting and charged with aggravated assault.

A maintenance worker also was shot. He was struck in the leg.

The shooting took place outside, between the academic building and the library.