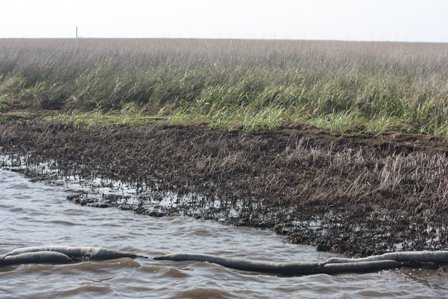 (CNN) -- A federal judge on Friday gave final approval to a settlement between BP and as many as 100,000 plaintiffs who allege they were sickened or injured by the 2010 Gulf oil disaster.

The medical settlement, which covers clean-up workers and residents who lived within a certain area of the spill zone, provides medical compensation and consultation and a health outreach program.

"Without a settlement, Plaintiffs face significant further expenses in time, money, and resources -- with no assurance of recovery," U.S. District Judge Carl Barbier wrote in his ruling, which did not list the amount of compensation.

Geoff Morrell, a spokesman for BP, said the company is "pleased" with the settlement.

"These settlements are historic resolutions that avoid years of lengthy litigation, and today's decision by the Court represents yet another critical step forward for BP in meeting its commitment to economic and environmental restoration efforts in the Gulf and in eliminating legal risk facing the company," he said in a statement.

The oil spill -- the worst in U.S. history -- began after a rig explosion aboard the Deepwater Horizon in the Gulf. Eleven workers died.

Roughly 205 million gallons of oil spewed into the sea for nearly three months before a cap was placed on the BP-owned Macondo well, nearly a mile beneath the surface.