Democrats to Have Open Primary for Rep. Jesse Jackson Seat 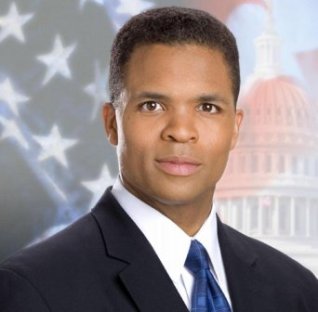 CNN) -- Chicago-area Democrats will hold an open primary to select their candidate for the special election to fill the seat left vacant by former Rep. Jesse Jackson Jr., as officials failed to coalesce around a candidate.

After over an hour of deliberations following 16 candidates making their cases for the party's endorsement, Democratic leaders of the six Chicago wards and five suburban Cook County townships in the 2nd Congressional District voted for an open primary, according to CNN affiliate WGN in Chicago.

The primary will be held on February 26, with the general election on April 6.

Jackson's resignation last month has triggered the state to hold a special election in his district. A heavily Democratic area, Chicago's 2nd District is on the south end of the city.

Veteran State Sen. Donne Trotter - considered the frontrunner for the pick and who was favored by Thornton Township chairman Frank Zuccarelli - was recently charged with trying to bring a gun on a plane, tainting his chances of winning the endorsement.

Jackson, 47, was re-elected for a tenth two-year term in November, only to resign shortly thereafter during on-going investigations and recent treatment at the Mayo Clinic for what was described as "several serious health issues."

Jackson, the son of civil rights leader the Rev. Jesse Jackson, is the subject of investigations by the FBI and the House Ethics Committee involving possible financial improprieties.