Convention watchers who were perhaps underwhelmed this week by the Republicans' entrainment lineup in Tampa — 3 Doors Down, the Oak Ridge Boys, Taylor Hicks — might find the music more appealing in Charlotte, where artists including Branford Marsalis, Mary J. Blige and Earth, Wind and Fire are scheduled to perform for the assembled Democratic delegates and supporters.

On Tuesday and Wednesday at Time Warner Cable Arena, and Thursday at Bank of America Stadium, singers such as Amber Riley and Marc Anthony will open the proc 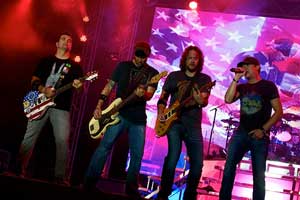 eedings with the National Anthem, while vocalists such as Ledisi, Jessica Sanchez and Delta Rae will warm up the crowd for marquee speakers.

"This roster of performances only adds to the excitement building in Charlotte for the historic week ahead of us," said Los Angeles Mayor Antonio Villaraigosa, the convention's chairman. "The tens of thousands who will attend convention events in person, and all those tuning in across the country, should be ready for quite a show."

Singer songwriter James Taylor will be especially busy this week, performing Monday at CarolinaFest, the outdoor family festival held in Uptown Charlotte, and Thursday at Bank of America Stadium. O 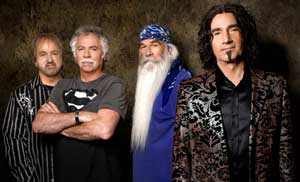 The Obama campaign has a history of attracting popular musicians and even inspiring original songs.

Five years later, many of the president's supporters can still sing the chorus of 2007's "I've Got of a Crush on Obama," the YouTube song performed by Obama Girl that went viral during that year's Democratic primary season despite having no official affiliation with the campaign.

After Obama secured the nomination, the Black Eyed Peas' will.i.am wrote and produced "Yes We Can," another viral hit that put the candidate's speeches to music and was performed by a chorus of celebrities that included Common, John Legend and Nick Cannon.

And who could forget Beyonce Knowle 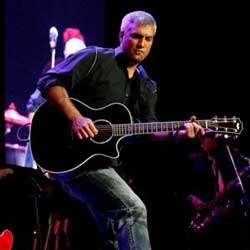 s' emotional rendition of "At Last" on Inauguration Day? With the spotlight upon them at the Neighborhood Inaugural Ball, the new president and first lady slow-danced in a moment that for many was more memorable than the flubbed swearing-in ceremony earlier that day.

The schedule of performances at the 2012 Democratic National Convention: