Tampa, Fla.– Republican officials today released a revised convention-week schedule.  Changes in the schedule are the result of the convention's decision to postpone the Monday, August 27 sessions due to weather-related concerns.

The revised schedule is as follows: 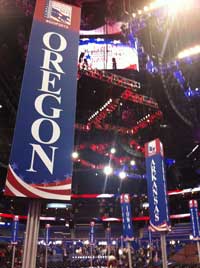 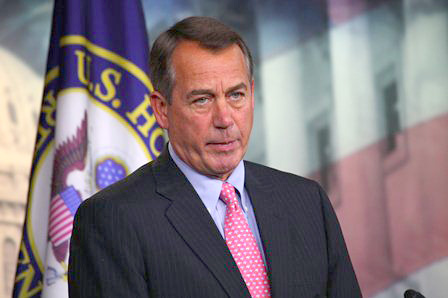