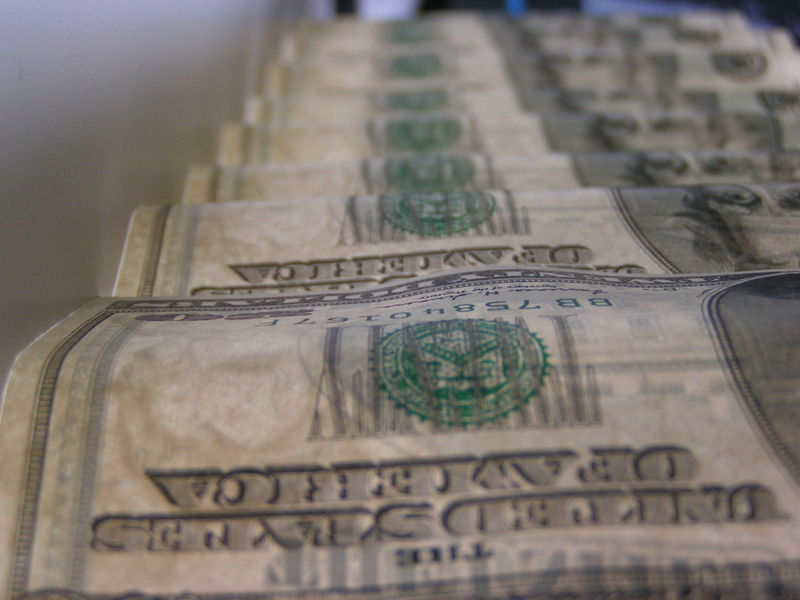 RICHMOND, Va. (AP) -- Struggling to keep his vision alive, former Gov. L. Douglas Wilder testified Wednesday he was inspired to tell the story of slavery through a museum after he led a delegation to Africa in the 1990s.

Wilder, the grandson of slaves, testified for nearly an hour at a U.S. Bankruptcy Court hearing that was expected to consider a plan to resurrect his proposed U.S. National Slavery Museum, which is attempting to emerge from $7 million in debt.

Instead, U.S. Bankruptcy Judge Douglas O. Tice Jr. heard 2 1/2 hours on motions, ruling in favor of creditors on one, and scheduled an Aug. 8 hearing to hear more arguments.

Wilder primarily testified on his relationship with a law firm that once represented the museum but is now representing a development company that wants the case converted to Chapter 7, a liquidation. The museum's attorney said the firm should be disqualified from the case.

Attorney Sandra R. Robinson has proposed a plan to pay off creditors through an ambitious fund-raising campaign and the sale of more than half of 38 acres in Fredericksburg where the museum was to be built. Critics call the fundraising plan unrealistic.

Wilder was called to provide his recollection of the museum's relationship with the law firm and took the opportunity to explain the inspiration of his proposed slavery museum.

He traced it to an ``emotionally gripping'' trip to Africa when he was governor and a visit to Senegal in western Africa. There he visited the Door of No Return, a memorial on Goree Island off the coast from Dakar marking the place where Africans began the long journey to slavery in Africa and elsewhere.

``I said we've got to establish a link, we've have to tell their story,'' Wilder said.

When he returned to Virginia, he said, he met with African-Americans scholars, such as the late John Hope Franklin, and business leaders to discuss the creation of a slavery museum to tell that nation's and the world's history of human trade. The museum's board has included entertainer Bill Cosby.

Wilder, who said he anticipated raising up to $200 million in donations for the museum, was cut short in his narrative by Tice, who told him to focus on the motion before the court.

Robinson was seeking to have attorneys from Hirschler Fleischer tossed from the case because the law firm had briefly counseled Wilder and the museum's board on seeking tax-exempt status for its 38 acres in Fredericksburg. In the museum's Chapter 11 debt case, however, the firm is representing Celebrate Virginia South, a development company that donated the land to the museum and is now seeking to convert the case to Chapter 7. The property is assessed at $7.6 million, which would be sufficient to pay off creditors.

``We are simply saying this project has lingered with no results,'' said Robert S. Westermann, an attorney for Hirschler Fleischer.

Robinson argued that Hirschler Fleischer had access to confidential information that would be useful to an adversarial party in the case.

Attorneys for the firm called Robinson's claim a ``red herring.''

The museum won one small concession when an attorney representing a storage company said it had agreed on monthly payments from Wilder.

The storage involves office supplies for the museum but also artifacts such as shackles, folk art and historic documents that were to be displayed at the museum.

The museum's largest creditor, Pei Partnership Architects, which is owed approximately $5.2 million. An attorney for the company said is willing to consider a reorganization plan rather than a liquidation.

``Pei wants to give them an opportunity to present a plan to see if it's valid,'' said Milton C. Johns.

Robinson proposed a fund-raising plan that would generate $900,000 in the first year, with annual giving rising to $2 million in its fourth year.

Fredericksburg's treasurer's office has asked Tice to either dismiss or convert the case to Chapter 7, calling the reorganization plan unrealistic and its prospects for success ``remote.'' The city is owed approximately $250,000 in back taxes.