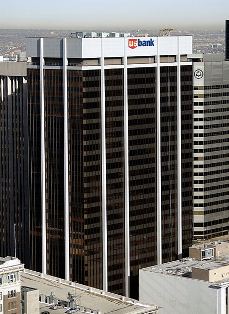 Suzanne G. Killian, a senior associate director at the Federal Reserve, called the fines "appropriate" during a congressional hearing in Brooklyn, N.Y.

Killian offered few details about the size of the fines or when they will be levied.

As part of that settlement, the five banks agreed to reduce mortgages for about 1 million homeowners. They also will pay into a fund that will send $2,000 to 750,000 homeowners who were improperly foreclosed upon.

Separately, government regulators last April ordered 14 mortgage lenders and servicers to reimburse homeowners who were improperly foreclosed upon. Since then, letters have been sent to 4.3 million borrowers who were at risk of foreclosure during 2009 and 2010.

The deadline for borrowers to seek money under the orders is July 31. So far, nearly 122,000 homeowners have asked for an auditor to review their foreclosures.