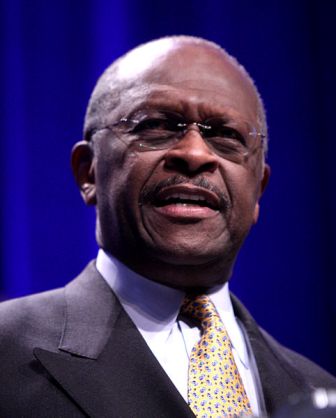 DETROIT (AP) -- Republican presidential hopeful Herman Cain is redefining his signature "9-9-9" tax plan, which would have meant a tax increase for more than four out of five Americans.

Cain on Friday proposed what he calls "opportunity zones" to help spur neighborhoods in need of a jolt. Cain spoke in front of an old train depot in Detroit that saw its last passenger in 1988. Cain says sites such as that one would find a second life under his economic plan.

Cain also proposed that some economically depressed areas could win exemptions from zoning and building codes. He says minimum wage laws could be waived to give more people jobs.