By The Skanner News
Published: 30 September 2011 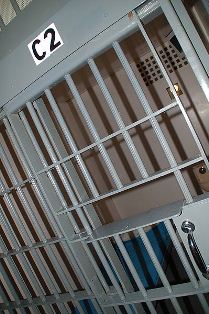 MOUNT VERNON, Wash. (AP) -- A Washington couple has been charged with homicide by abuse in the death of their 13-year-old daughter who was adopted from Ethiopia.

Larry and Carri Williams, of Sedro-Woolley, were arrested Thursday and jailed on $500,000 bond.

Prosecutors say the girl, Hana Williams, lived in a closet and was denied meals for days at a time.

The Skagit Valley Herald reports ( http://bit.ly/nf8Ota ) Carri Williams called 911 early May 12 and reported Hana was not breathing. Williams said the girl had refused to come into the house and was found face down in the backyard with mud in her mouth.

An autopsy found she died of hypothermia, but malnutrition and a stomach infection were contributing factors.

In July, seven remaining children were removed from the Williams home.