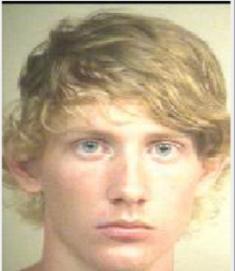 JACKSON, Miss. (AP) -- A white Mississippi teenager accused of running down a black man with a truck has pleaded not guilty to capital murder.

Deryl Dedmon appeared before Hinds County Circuit Judge Jeff Weill on Friday during a brief hearing. Weill set a Jan. 9 trial date and told prosecutors to inform the court by Nov. 1 if they plan to seek the death penalty.

The 19-year-old Dedmon is charged with running down 49-year-old James Craig Anderson on June 26 with a pickup in what authorities call a hate crime.

Dedmon initially was charged with murder, but the indictment was upgraded to capital murder when authorities said they uncovered evidence that Anderson was robbed.

Dedmon is being held without bond.

Anderson's family members say they don't want anyone to face the death penalty.