By The Skanner News
Published: 21 September 2011 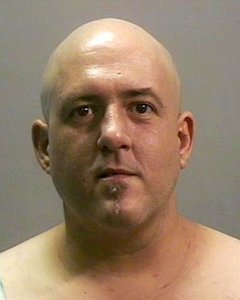 NEW ORLEANS (AP) -- A federal magistrate has ruled that a white man is mentally unfit to stand trial on charges he fired a shotgun at three black men who were trying to leave New Orleans after Hurricane Katrina.

On Wednesday, U.S. Magistrate Louis Moore Jr. ordered Roland Bourgeois Jr. to be taken into federal custody and hospitalized for up to four months before the Mississippi man is re-evaluated.

Bourgeois was freed on bond after he was indicted last year on charges stemming from the 2005 shooting, in which at least one of the men was wounded. Prosecutors called it a racially motived attack.

A doctor who evaluated Bourgeois last month determined he has psychiatric and medical problems that impair his competency and the he shouldn't stand trial until he has a liver transplant.