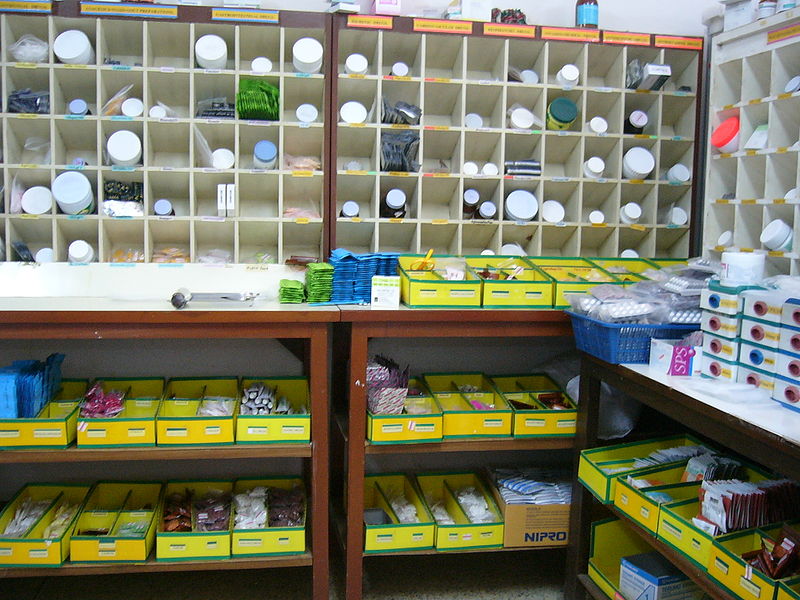 The Food and Drug Administration said in an online review Friday that there were more cases of cancer among patients taking the company's drug than those taking a dummy pill. It was not clear whether the higher rate was caused by a statistical fluke or the drug itself.

A panel of FDA advisers meets next Tuesday to discuss the drug's safety and effectiveness. Along with cancer, the FDA will also ask the panel to comment on the drug's effects on kidney and liver function. FDA will make the final decision on the drug's approval.

Dapagliflozin is a once-a-day pill designed to help type 2 diabetes patients eliminate excess sugar in their urine. It differs from older drugs that decrease the amount of sugar absorbed from food. If approved, Bristol and AstraZeneca's drug would be a new option for diabetics, who must often rotate through several medications to control their disease.

But FDA scientists have concerns about the drug's safety, particularly after higher rates of bladder and breast cancer that were reported in company trials. The companies reported 10 bladder cancers among patients taking the drug compared with none on those taking a dummy pill. There were nine breast cancers compared with one in the control group. While neither study was designed to measure cancer risk, FDA scientists noted that the number of bladder cancers "significantly exceeded the rates expected" in diabetes patients.

Bristol-Myers and AstraZeneca have touted the drug as the first in a new class of drugs to address the nation's growing diabetes epidemic, which affects more than 25 million people.

But in its final conclusion the FDA said those results must be weighed against various safety concerns, including cancer, livery injury and bladder infection.

People with type 2 diabetes are unable to properly break down carbohydrates, either because their bodies do not produce enough insulin or because of resistance to insulin. They are at higher risk for heart attacks, kidney problems, blindness and other serious complications.