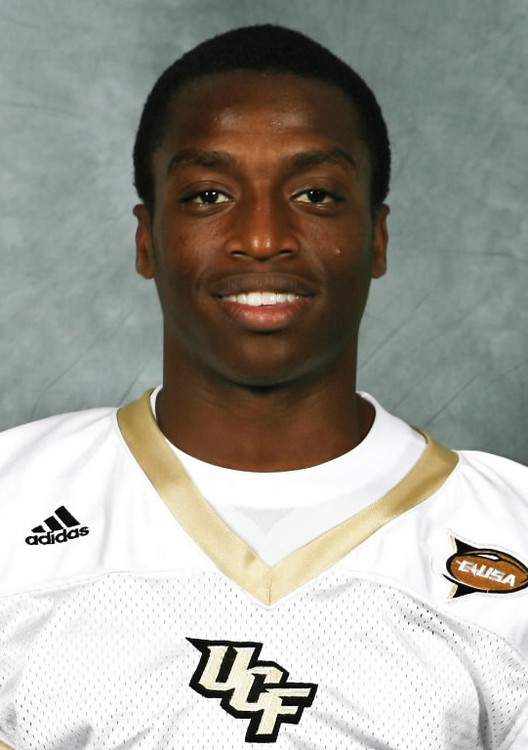 Dr. Barry J. Maron, from the Minneapolis Heart Institute, said there is no evidence that a cardiac problem killed the 19-year-old, who collapsed on March 18, 2008.

Attorneys for the UCF Athletics Association argue that the undetected heart problem caused Plancher's death, while attorneys for Plancher's parents say the athletics association is responsible. They are trying to prove that coaches pushed him excessively at the practice despite knowing about his health problems that they never told him about.

Maron is an expert on sudden deaths in young athletes was called to testify during the fourth day of the trial. Parents Enock and Giselle Plancher have sued the athletics association and others in their son's death.

The cardiologist started a national registry 33 years ago to compile statistics on sudden deaths in competitive athletes. Maron discounted the theory that Plancher died from fibromuscular dysplasia (FMD), a thickening of the artery wall that can lead to a sudden heart attack.

He said the condition can only be found in an autopsy examining slides of the heart, which UCF attorneys allege the medical examiner failed to do before declaring Plancher's death was caused by sickle cell trait. The condition causes blood cells to become misshapen and disrupt the body's vascular system when it's put under extreme stress.

Maron testified that if Plancher had a cardiac event, his death would have "not only been instantaneous but sudden and without warning." The doctor said the symptoms Plancher showed for 20 to 25 minutes before he died - exhaustion, shortness of breath and the inability to walk, run or stand - are the opposite of cardiovascular distress.

UCF's 80 football players were participating in a preseason workout that included lifting weights, conditioning exercises and running an obstacle course when Plancher collapsed and died.

During opening arguments, the Planchers' attorneys said their son took part in an excessive workout where coach George O'Leary ordered water and trainers off the practice field, something the defense denies. They also said coaches and trainers didn't follow proper emergency procedures after Plancher stumbled, gasped for breath and collapsed.

Maron pointed to Plancher's positive test for sickle cell trait along with the ratio of 50 percent normal and 50 percent abnormal red blood cells found in the autopsy as confirmation that he died from complications of the condition.

Attorneys for UCFAA tried to discredit Maron's testimony by questioning his credibility and whether he could provide an objective opinion.

Dan Shapiro told the jury that Maron was paid a $5,000 retainer for his testimony and used Plancher's information in a study he hopes to publish. Shapiro asked him whether a study on sickle cell he helped compile had been published in the American Heart Association journal. Maron submitted the study in March and said he was optimistic it would be published.

Keith Tribble, the athletic director of UCFAA, was the first witness called Thursday morning. He said he, his wife and son have sickle cell trait so he is familiar with the condition. He said the university requires all African-American athletes be tested for it and that the results should be given to the students and their coaches.

Plaintiffs' attorneys contend that Plancher was never told he tested positive for the trait.

The trial will resume Friday and is expected to last three weeks.