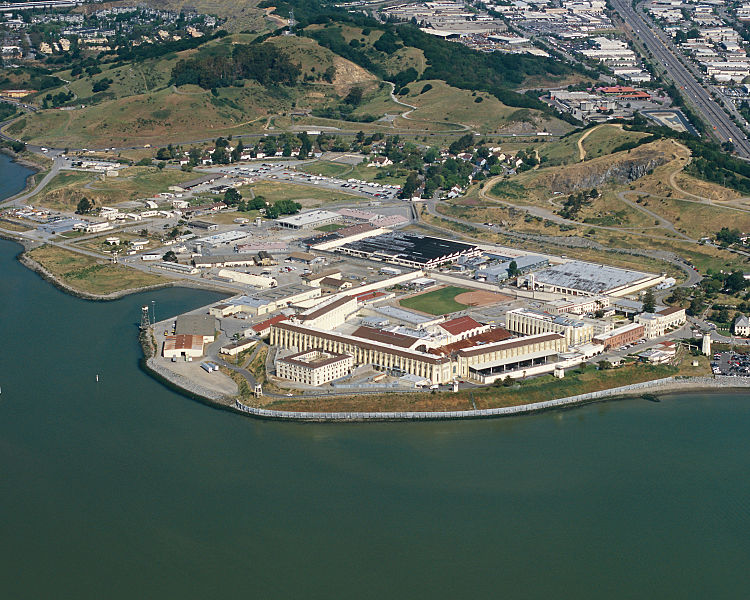 WASHINGTON (AP) -- The Supreme Court on Monday endorsed a court order requiring California to cut its prison population by tens of thousands of inmates to improve health care for those who remain behind bars.

The court said in a 5-4 decision that the reduction is "required by the Constitution" to correct longstanding violations of inmates' rights. The order mandates a prison population of no more than 110,000 inmates, still far above the system's designed capacity.

There are more than 142,000 inmates in the state's 33 adult prisons, meaning roughly 32,000 inmates will need to be transferred to other jurisdictions or released.

Justice Anthony Kennedy, a California native, wrote the majority opinion, in which he included photos of severe overcrowding. The court's four Democratic appointees joined with Kennedy.

"The violations have persisted for years. They remain uncorrected," Kennedy said. The lawsuit challenging the provision of mental health care was filed in 1990.

Justice Antonin Scalia said in dissent that the court order is "perhaps the most radical injunction issued by a court in our nation's history."

Scalia, reading his dissent aloud Monday, said it would require the release of "the staggering number of 46,000 convicted felons."

Scalia's number, cited in legal filings, comes from a period in which the prison population was even higher.

Michael Bien, one of the lawyers representing inmates in the case, said, "The Supreme Court upheld an extraordinary remedy because conditions were so terrible."

State officials did not immediately comment on the ruling.

Eighteen other states joined California in urging the justices to reject the population order as overreaching. They argued that it poses a threat to public safety. State attorneys general said they could face similar legal challenges.

Alito said he, too, feared that the decision, "like prior prisoner release orders, will lead to a grim roster of victims. I hope that I am wrong. In a few years, we will see."

The California dispute is the first high court case that reviewed a prisoner release order under a 1996 federal law that made it much harder for inmates to challenge prison conditions.

The case revolves around inadequate mental and physical health care in a state prison system that in 2009 averaged nearly a death a week that might have been prevented or delayed with better medical care.

The facilities were designed to hold about 80,000 inmates.

The state has protested a court order to cut the population to around 110,000 inmates within two years, but also has taken steps to meet, if not exceed, that target. Kennedy said the state also could ask the lower court for more time to reach the 110,000-inmate target.

Earlier this year, Gov. Jerry Brown signed a bill that would reduce the prison population by about 40,000 inmates by transferring many low-level offenders to county jurisdiction. The state legislature has yet to authorize any money for the transfer.

A person appointed by federal judges now oversees prison medical operations, but the judges have said the key to improving health care is to reduce the number of inmates.

At the peak of the overcrowding, nearly 20,000 inmates were living in makeshift housing in gymnasiums and other common areas, often sleeping in bunks stacked three high. Another 10,000 inmates were in firefighting camps or private lockups within California.

In 2006, then-Gov. Arnold Schwarzenegger used his emergency powers to begin shipping inmates to private prisons in Arizona, Mississippi and Oklahoma. More than 10,000 California inmates are now housed in private prisons out of state.

Schwarzenegger also sought to reduce the inmate population by signing legislation that increased early release credits and made it more difficult to send ex-convicts back to prison for parole violations. Another law rewards county probation departments for keeping criminals out of state prisons.

One result of those changes is that the state has been able to do away with nearly two-thirds of its makeshift beds, although more than 7,000 inmates remain in temporary housing.