Christian Morrow Special to the NNPA from the New Pittsburgh Courier
Published: 23 April 2011 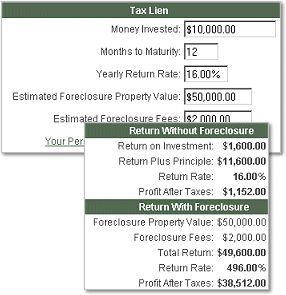 A new audit of the city's real estate acquisitions and holdings shows that although the bulk of the properties taken for tax delinquency are in predominantly Black neighborhoods, most saw more properties resold.

"Many City owned vacant and tax-delinquent properties are in our most underserved communities," he said.  "We must make every effort, including working with the citizens in the community in which these properties are located, to get these properties back on the City tax rolls.  We also must create a system so these properties are given regular maintenance.  They are contributing to neighborhood blight and in some cases are safety hazards."

Lamb's audit further notes that the city's recent practice of only taking properties that have a high probability of resale—rather than taking all delinquent properties—has reduced its holdings and generated new tax revenue.

Some can be adapted for reuse and may be given to communities for other purposes than residential use such as community gardens like those in Homewood, East Liberty, or Hazelwood, or like the apiary in Homewood, or for parklets like the one in Polish Hill.

Conveying these properties to other community owners, even for promising uses has also been limited because several such owners are themselves delinquent and are forbidden to take on additional property.

Nonetheless, the report recommends the city increase its efforts to work with neighborhoods schools and other groups to utilize vacant properties for community purposes.

"We have properties that continue to be delinquent, so we have to reach out to communities, even if its' just to help maintain empty lots," said Lamb.  "The system is working, the side-yard sale program is successful, but it's not enough.  It's an ongoing struggle."