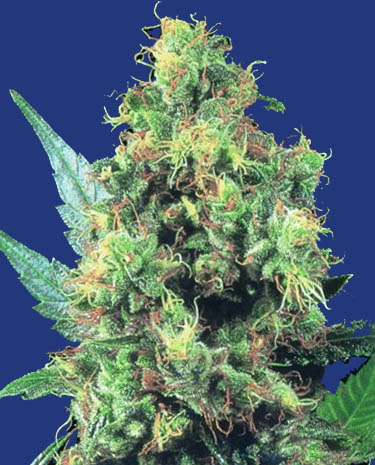 WASHINGTON (CNN) -- Pot has come a long way. How close are we to legalization?

Three cities in Michigan voted on Tuesday to legalize marijuana and the first East Coast city -- Portland, Maine - did, too.

While those votes are largely symbolic because the states of Michigan and Maine still consider pot illegal, it's another victory in the legalization movement.

But what might even be bigger for pot is American attitudes.

A Gallup Poll released in October found that 58% of Americans back legalization, a 10-point increase from a year earlier.

And a Pew study from April found similar results -- that support for legalization is the highest in American history. And for the first time, a majority of Americans back it, both polls find.

Analysts and advocates say there are a couple of reasons for the sudden jump.

One is that Colorado and Washington have voted to legalize marijuana and that has brought the issue to the forefront of a national conversation.

Additionally, the federal government is allowing states to move forward with legalization and is not aggressively enforcing federal marijuana crime laws.

According to Allen St. Pierre, executive director of the National Organization for the Reform of Marijuana Law, the country is moving closer to legalization.

In addition to the two states that have legalized it, 21 states allow medical marijuana and 17 have decided to decriminalize it, St. Pierre said.

In the next two elections, voters in five states are expected to have a say in the issue. Ballot initiatives are expected in California, Maine, Oregon, Massachusetts and Alaska.

Legalization has taken a similar trajectory as same-sex marriage, which has also seen a flood of public support in recent years.

A July Gallup poll found that 52% of Americans say they would vote in favor of same-sex marriage. It is evident as 14 states and the District of Columbia have now legalized it.

The issues of pot and same-sex marriage have been on the same trajectory, gaining more widespread support in recent years.

But William Galston, senior fellow at the Brookings Institution said the two issues shouldn't be too closely linked.

Republicans and conservatives are much more likely to oppose same-sex marriage, and those against are strongly opposed.

As for pot, this group tends to be "ambivalent," he said.

Despite the differences in the two issues, support is growing for both. Interestingly, the liberalization of the issues come at a time when the country remains mostly conservative.

A 2012 Gallup survey found that 40% of Americans identify as conservative while 35% identify as moderate. Only 21% call themselves liberals.

Moderates have been declining since the poll began asking the question in 1992 as more are identifying as either liberal or conservative.

"It's perfectly possible for a country to become more conservative about economic policy and more liberal on issues affecting personal liberty," Galston said. "I just described libertarianism to you."

And that's could explain the increase of support for pot legalization -- an example of an issue where the liberal and libertarian-minded conservatives are on the same page.