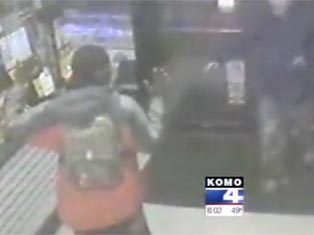 A 17-year-old who was violently kicked in the ribs and face by an undercover Seattle police officer is asking the city to pay $450,000 in damages.

The assault was captured on a video surveillance system inside a convenience store during a drug bust that involved multiple individuals in downtown Seattle. In the video, the underage teen is seen raising his hands as plainclothes officer James Lee enters the store. Within a second, Lee swiftly kicks the child's ribs and midsection several times, then lands an additional kick to the face as the boy fell to the ground.

Prosecutors have charged the teen as an accomplice to an assault. 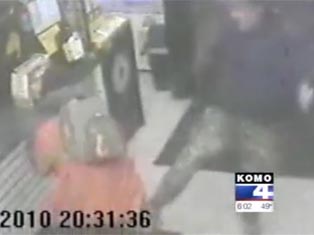 Speaking to KOMO-TV, the boy's attorney, Christopher Carney, says that "the force was, by any reasonable measure, wildly excessive."

Carney says the teen has a criminal record, but that is no excuse for the way the officer acted that night.

For the original report on KOMO News