The event features free health screenings, entertainment and healthy food samples made by local celebrity chefs, from 9 a.m. to 2 p.m. at Van Asselt Elementary (formerly the African American Academy), 8311 Beacon Ave. S.
The day also includes entertainment, music, exhibits, a Kids' Korner and a chance to win prizes. Co-hosts are Mount Zion Baptist Church and First AME Church.
Speakers include Dr. Christian S. Kuhr, director of transplantation at Virginia Mason Medical Center, and Dr. Valerie F. Hunt, community spokesperson for the Seattle Puget Sound Alliance for Lupus Research Community Walk, among others.
"You can learn about your own body and how to keep healthy. Getting a free screening for kidney disease could empower you to change your life for the better," said Dr. Bessie Young, a medical director at Northwest Kidney Centers who chairs the co 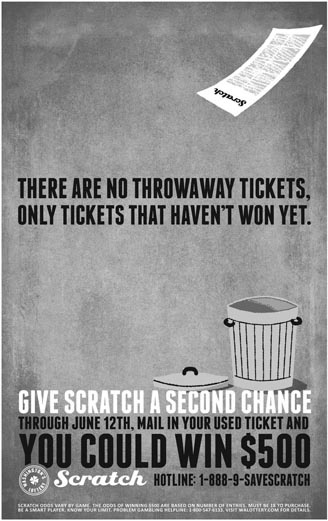 mmittee of community volunteers who plan the annual event.
As a doctor and a researcher on improving health outcomes for people with kidney disease, Young says the annual event is crucial, and hopefully participants in the Kidney Health Fest will learn how to improve their lives to avoid kidney disease.
"We're going to be having experts on transplantation and chronic kidney disease," she said. "We just want to get the word out about getting tested for other things like diabetes and obesity and blood pressure, which can also link to bigger health risks if they're not treated."
One in seven American adults has kidney disease. In the African American community, the number increases four-fold. Although African Americans make up 12 percent of the U.S. population, they comprise 32 percent of individuals with kidney failure.
In addition, African American men are 10 to 14 times more likely to develop kidney failure due to high blood pressure than Caucasian men in the same age group.
Meanwhile Portland resident Joe Bean Keller has been hosting fundraisers to help his son, Demarcus Keller, find a kidney donor and possibly help with his medical bills.
Demarcus was diagnosed with lupus in 2002, and from the lupus his kidney started to fail.
"Basically one kidney failed, and about a year and a half later his second kidney started failing," Keller said. "So for the past year he's been on dialysis four hours a day, three days a week. He's only 31 years old. He's hangin' in there."
Demarcus also found out his heart valve is deformed and recently underwent open heart surgery to repair a leaking aortic valve.
"And so we're trying to find this kidney, get this kidney process dealt with, we still have to worry about this lupus," Keller said. He has put up a website to gather support and donations, at www.akidney4demarcus.com.
Young says African Americans suffer disproportionately when trying to live through kidney disease.
"I think there may be reluctance to ask family members about donating a kidney, because sometimes family members of people who have kidney disease are at risk of kidney disease themselves -- so they feel like they don't want to donate a kidney because they may need it in the future, or a family member may feel that same way.
"And then I think people may be afraid of the system, there's issues of trust in the system," she said. "There's general distrust among patients, among family members that maybe they're not getting the right information or the same information as other people."
Another major barrier is money and access to medical insurance, she said.
"If people start dialysis and they don't have insurance they are eligible for Medicare," Young said. "Also they're eligible for transplantation, but in a lot of areas their transplant medication is not covered after three years, so they have to go back on dialysis if they can't pay for their immuno-suppresant medications, which is terrible." 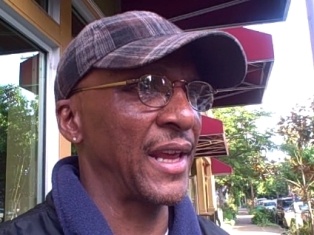 Young says living transplantation is probably the kidney replacement therapy that offers the best chance of survival, but the issue of getting on a waiting list is key.
"People get on this waiting list, and many times you have to actually start dialysis if you don't have insurance, and then you can actually get on the waiting list," she said.
"If you just have need for a kidney and say you are African American or another minority group, potential waiting time on the wait list is four years now, it used to be less.
So that means the first year mortality rate death rate for dialysis is 20 percent, and by five years 50 percent of people who start dialysis and don't get a transplant are dead," Young says. "You basically die waiting to get a kidney on the wait list, and if you don't get on the wait list until a year or two after you start dialysis, you're already behind."
For more information about the Seattle kidney health fest go to http://nwkidney.org/nkc/aboutUs/news/KidneyHealthFest.html