By Lisa Loving of The Skanner News
Published: 19 November 2009

Government agencies throughout the Portland metro area are gearing up for an array of long-term development planning projects that could impact how race and class play out in housing and education for the next generation.
Mayor Sam Adams this week kicked off a schedule of public events promoting the Portland Plan; on a larger scale, Gresham, Portland and Multnomah County are accepting community comment on the upcoming renewal of the area Consolidated Plan, of which the Portland Plan is a part; and Metro Councilor Robert Liberty recently invited a policy expert from Minnesota to deliver the report he prepared about increasing racial isolation of local neighborhoods and schools. 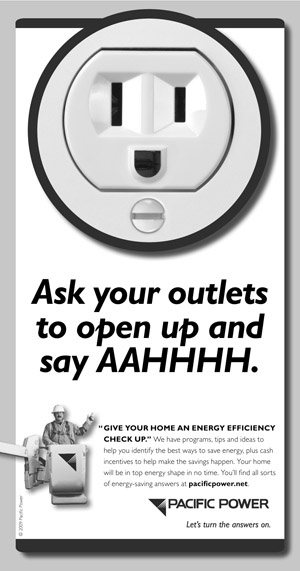 Now all they need is for the public to weigh in and, potentially, push for equity in housing and schools.
"Portland is a great city, but it's not great for everyone," said Mayor Adams in a statement. "We have some real challenges ahead of us."
"One of the things that is our draft report suggests is that Portland is doing better in the United States on the use of land, it is less racially segregated than other places that are like it," according to Myron Orfield, law professor at the University of Minnesota and director of the Institute on Race and Poverty, which studies issues of racial segregation, housing and school discrimination. "It has some very serious worries though about parts of the region that are growing more racially and socially segregated."
Orfield says that the Portland Metro area's trends are clear – that if housing discrimination and racial segregation of the schools are not soon addressed, wide swaths of the suburban areas will become entrenched in poverty that could hurt the whole region in concrete ways.
"It looks like some of the historically Black community and some of the historically poor parts of the community are gentrifying and adjacent neighborhoods are becoming, particularly in their schools, more racially and socially segregated in the outlying areas," Orfield told The Skanner News. "I have some maps in the report that show schools in the Portland area, and that's where you see signs of racial segregation most clearly."
Orfield says the most obvious steps to take now to head off a major economic and social downturn for areas like the Parkrose and Reynolds School Districts, and Hillsboro, are for local agencies to strictly enforce housing discrimination laws and ensure that affordable housing units are planned and built in new, affluent developments.
Adams' staff notes that the last comprehensive plan was developed in 1980; since then the city's population has doubled.
Government players in the planning process are aiming for "maximum community input" stretched out over a 15-month schedule.
That schedule includes community workshops, an online survey posted at www.pdxplan.com or and printed in December's city newsletter, the Curbsider, and in social media.
For more information about the Portland Plan go to www.pdxplan.com
on Twitter at @PDXPlan & #pdxplan
and on Facebook, www.facebook.com/pdxplan