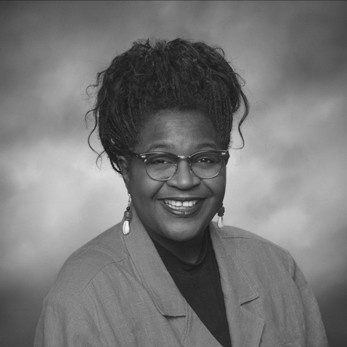 CASA for Children has appointed Joan Brown-Kline as executive director of the Washington and Multnomah counties program. Brown-Kline succeeds Mary Jaeger, who has been appointed State Long Term Care Ombudsman for Oregon. CASA for Children recruits, trains and supports Court Appointed Special Advocates known as CASAs who are authorized by Judges of the Juvenile Courts to advocate for the rights, safety and best-interests of children who have been placed in protective foster care due to substantiated abuse or neglect at home. The non-profit organization is a member of the National CASA Association and is the largest of Oregon's 30 CASA programs, serving the state's largest in-need population.
Brown-Kline served over five years as CEO of Girl Scouts Columbia River Council. She has led organizations that provide housing, employment, youth services, and eldercare, including as City Liaison, Planning Bureau, City of Portland; Deputy Administrator of the State of Oregon Employment Department; Acting Director and Deputy Director of the Housing Authority of Portland; and Department Director of the Older Adult Department at Metropolitan Family Services.
For over 12 years Brown-Kline was president and owner of Brown-Kline & Company, a management consulting firm specializing in organizational development, public involvement and training services. During this time period, she provided training to over 5,000+ individuals in diversity and cultural competency designed to increase one's ability to work effectively with people of diverse cultural and ethnic backgrounds. She has provided consulting services, lectured and keynoted in the US, Africa, Brazil, Denmark, England and Korea.
She has served on numerous boards, including the Portland Housing Center, Portland Center Stage, Neighborhood Partnership Fund, Walker Institute, and the Urban League of Portland where she served as Chair. She is a former City of Portland Planning Commissioner as well as an American Leadership Fellow.
Brown-Kline holds a Bachelors and a Masters in Education from the University of Michigan, as well as certificates in Gerontology from the U. of M. and in Cross-Cultural Communication from the University of Hawaii at Honolulu. She is also the recipient of numerous awards and recognitions, including a World Arts Council Community Leadership Award, an Oregon Minority Enterprise Business Achievement Award, and the Oregon Commission for Women's 20th Annual Achievement Award.