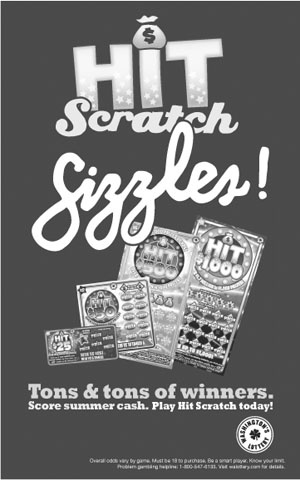 There will be a 26th of July (anniversary of the beginning of the Cuban revolution) picnic on the 26th of July at Meridian park on the corner of 50th and Meridian in Wallingford at 3pm. The spot in the park will be the north side near the playground according to Christine and Orlando who are organizing it for the Seattle/Cuba Friendship Committee.

It will be a pot luck BBQ, so please bring food to share and supplies.
We would also like to make a collection to pay for the materials sent on
the caravan. There were close to a hundred boxes including about
thirty for the Bio Tech Institution that Orlando worked at. We did not
have enough contributions to cover all the shipping costs so, donations can be made to the Church Council of Seattle earmarked for the Seattle
Cuba Friendship. This is a non-profit, so the donations are tax
deductible.