Why I Cry for Michael Jackson 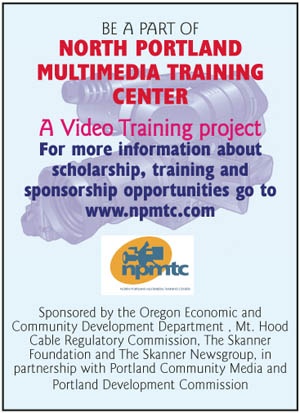 Like so many throughout the world, I am deeply saddened by the passing of Michael Joseph Jackson the "King of Pop."  I cry not only because I will miss his music, his dancing, his giving and generous sprit, I cry because his death represents a very real and everyday tragedy among us--untreated mental illness.
For the last few decades Michael appeared to be losing his mind right before our eyes. His odd behavior was dismissed as mere "eccentricity" due in part to his enormous fame and fortune.
He had said in several interviews that he and his siblings were severely verbally and physically abused by their father, yet you never heard anyone talk about therapy for Michael or other members of the Jackson family.
I'm not a therapist, but it is obvious that his obsession with plastic surgery and other odd behaviors were signs of some type of disorder or series of disorders. He seemed so obsessed with changing his nose that at one point, it literally appeared to be falling off from excessive plastic surgery. Why would someone essentially mutilate their face over and over again? What must have been going on, on the inside of Michael?
Right before his death, he looked like a walking corpse, with his pale white skin, his body weighing barely 110 lbs on his 5-9 frame.  Medical experts speculate that this was due to a reported eating disorder and/or alleged drug abuse. Whatever the cause/s, he was no doubt a walking skeleton, just look at the recent photos. And still, he was preparing to do 50 concerts in London. His last, he said.
What is also heartbreaking is the fact that so many were entertained by his public descent into madness. I remember when media tagged him "Wacko Jacko." Thousands of magazines were sold making fun of Michael's behavior and appearance.
How cruel and insensitive to show such disregard for his pain. And we all let it happen. There was no outpouring of condemnation for the lack of concern for his mental state. Because he was Michael Jackson, his sickness was ignored as the focus was on continuing to use him for his fame, talent and fortune.
I'm sorry Michael, for you and for all people who suffer from mental illness. I'm sorry that those in your inner circle were not able to get you the help you so desperately needed. I'm sorry for your family and those closest to you who must be in anguish wondering if they could have done more to save you.