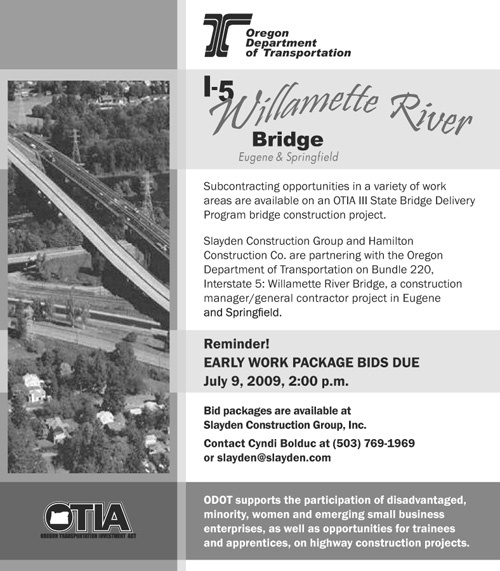 The largest blues fest west of the Mississippi will kick off this Thursday at Tom McCall Waterfront Park. The 22nd annual Safeway Waterfront Blues Festival will welcome more than 100,000 attendees from July 2 to 5 to listen to more than 100 performances from some of the best performers in the nation.
The festival's main goal – aside from providing entertainment – is to raise money for the Oregon Food Bank, which provides food for hungry families throughout Oregon and Southwest Washington.
This year's lineup includes Keb' Mo', Sharon Jones and the Dap-Kings, Ryan Shaw, Johnny Winter, Magic Slim and the Teardrops, local favorites Linda Hornbuckle, Storm Large, Janice Scroggins and the March Fourth Marching Band and many more. There will be more than 100 performances on four stages during the four-day concert celebration. Etta James was originally scheduled to appear, but has cancelled her West Coast tour because of an illness.
Daily admission for the Blues Fest is a requested $10 donation, although there are several ticket packages available for the entire weekend. Attendees are encouraged to bring two cans of food in addition to the entrance fee. The $10 donation fills an emergency food box that can feed a family for three to five days. Organizers say requests for emergency food have climbed significantly in the pastyear.
For a complete schedule and more information, please visit www.waterfrontbluesfest.com.