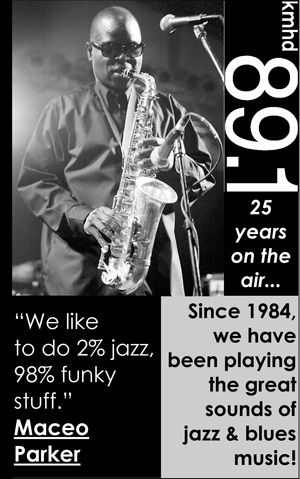 John Godey's best-selling novel, "The Taking of Pelham 123," revolves around a quartet of armed crooks who hijack a New York City subway train and threaten to start killing passengers one-by-one if their ransom demands are not met in an hour. Beyond that basic outline however, each director who takes on the project seems inclined to alter the terrifying tale of suspense however he sees fit.

Back in 1974, the first screen adaptation starred the late Walter Matthau as Police Lieutenant Zachary Garber. When Garber cracked the case, the gang's ringleader, Bernard "Blue" Ryder, promptly committed suicide. The 1998, made-for-TV version had a different ending, and the hero had another name and was demoted to detective. Plus, Blue and his cohorts were now seeking $5 instead of $1 million in return for the release of their prisoners.

By 2009, the protagonist has his original surname again, but he's now Black and is no longer a cop at all. Instead, Walter Garber (Denzel Washington) is a disgraced subway dispatcher with a checkered past who could use a serious shot at redemption. His mission is to match wits with Ryder (John Travolta), a diabolical misanthrope who wants $10 million and hates Italians but who conveniently takes a liking to Garber and won't deal with anyone else. To prove that he'll have no part of the official police negotiator (John Turturro), he blows away the train's engineer (Gary Basaraba) at the sign of the slightest hesitation to put his pal Walter back on the phone.

As for the support teams on the respective scorecards, Ryder's partners in crime include Messrs. Green (Luis Guzman), Brown (Robert Vataj) and Grey (Victor Gojcaj). In the other corner, the

Good Guys are led by the outgoing Mayor (James Gandolfini) and the Police Commissioner (Frank Wood).

Where the villain in the book was crafty and calculating, Travolta has reinterpreted the role as an unpredictable maniac likely to go off at any moment.

That scary intensity matches the tone being set by director Tony Scott ("Déjà Vu") who seems far more inclined to cattle-prod his audience via a pounding soundtrack and dizzying cinematic tricks rather than to weave a credible cat-and-mouse caper. Overall, this makes for a frenetic experience more akin to watching a music video or playing a computer game than to attempting to unravel a cerebral psychological thriller.

Nonetheless, Washington and Travolta are both still at the top of their games, and prove to be worthy adversaries. So, the roller coaster ride they take you on is as riveting as it is ridiculous upon closer inspection. A high-octane, attention-deficit adventure you'll forget by the time you've walked up the aisle.

To see a trailer for "The Taking of Pelham 123," visit:  http://www.youtube.com/watch?v=IkQJQchgFgc