The Oregon State Board of Pharmacy Won the 2009 Fred T. Mahaffey Award 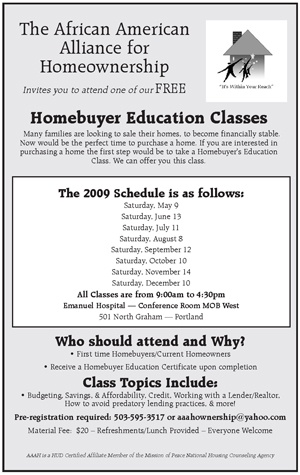 The Oregon State Board of Pharmacy won the 2009 Fred T. Mahaffey Award for service and dedication to public health, at the National Association of Boards of Pharmacy convention in Miami, Fla., last week.
The award was bestowed on Oregon pharmacy board officials for being the first in the nation to battle methamphetamine by banning over-the-counter sales of pseudoephedrine products – a key ingredient in the manufacture of meth – making them available by prescription only.

From the time prescription-only sales were initiated in July 2006, to December, 2008, officials recorded a 95 percent reduction in the number of meth labs statewide. Also at the convention, Oregon Board Chair Cathryn J. Lew was re-elected to serve a three-year term on the national board's Executive Committee, and Oregon board member Gary A. Schnabel took his seat as the national board's president.

Here, in accepting the Mahaffey Award, Schnabel is joined by NABP Immediate Past President Rich Palombo, Lew and The Skanner Publisher Bernie Foster, a public-at-large member of the Oregon Pharmacy Board.