Between Barack and a Hard Place: Tim Wise Speaks 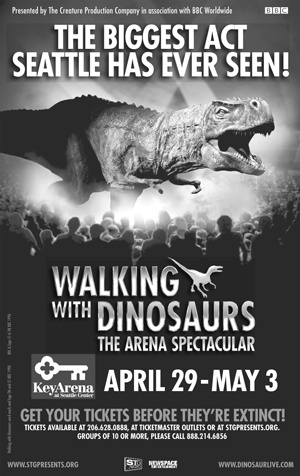 (Seattle, WA) – In his timely new book, author and activist Tim Wise explores how Barack Obama's emergence as a political force is taking the race debate to new levels. For many people, Obama's rise signifies the end of racism and a validation of the American ideals of color-blind meritocracy. But is this true? Mr. Wise attempts to answer that question as part of The Bush School's third annual Diversity Speaker Series. Free and open to the public, the talk takes place on Tuesday, April 28 from 7-9 p.m. at Mount Zion Baptist Church (19th and Madison, Seattle).
Tim Wise is one of the foremost anti-racist writers and activists in the country. He regularly tours the country speaking on college campuses, and he has appeared on shows such as ABC's 20/20, MSNBC Live, and NOW with Bill Moyers.
Over the past two years, The Bush School's Diversity Speaker Series has welcomed more than a dozen nationally recognized speakers to engage the Bush community, and the greater Seattle area in conversations about privilege and diversity.
For more information about The Bush School's Diversity Speaker Series, please visit www.bush.edu/diversity.