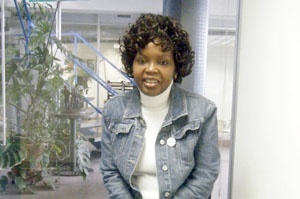 If Tanya Scarborough can't find a kidney donor, she'll die – possibly before her daughter graduates from high school in two years.
As she struggles to persuade friends, family and church members to get their blood tested in the search for a potential match, and suffers through kidney dialysis three times a week, her time is running out.
"African Americans have among the highest rates of kidney disease, and yet when someone passes away they refuse to donate organs, and I don't understand that," Scarborough said.
"I'm grateful because it keeps me alive, but it also limits what I can do and where I can go, but a donor would give me life again so that I can enjoy the rest of my life with my daughter," she said. "I would like to spend some quality time with her doing some of the things that I can't do now, I'd just like another chance." 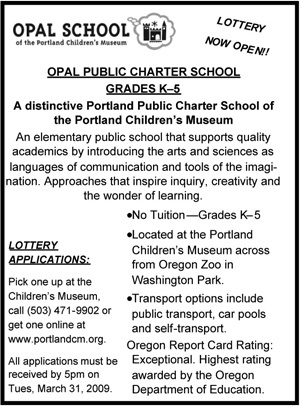 Scarborough's daughter, Brianna Solomon, attends De La Salle North Catholic High School, where the students and staff have been receptive to the possibility of organizing a donor-testing drive, Scarborough said.
More local groups – especially church congregations – are desperately needed to do the same thing, not just for Scarborough, but for the entire community.
According to the U.S. Department of Health and Human Services, the number of people needing a transplant continues to rise faster than the number of donors. About 3,700 transplant candidates are added to the national waiting list each month.
Each day, about 77 people receive organ transplants. However, 18 people die each day waiting for transplants that can't take place because of the shortage of donated organs.
There are now more than 92,000 people on the waiting list. Experts suggest that each of us could save or help as many as 50 people by being an organ and tissue donor.
Scarborough says few people have stepped up to the plate so far to get tested as potential donors.
She said that staff at Oregon Health and Science University, where she receives treatment and dialysis, say they're not receiving many kidneys from deceased donors, so it's up to Scarborough to reach out and mobilize people to be tested and to consider organ donation when they pass away.
A report by the Office of Minority Health called Organ and Tissue Donation 101, said the need for transplants is unusually high among communities of color, in part because of race-based health disparities. "Some diseases of the kidney, heart, lung, pancreas, and liver that can lead to organ failure are found more frequently in ethnic minority populations than in the general population," the report says.
African Americans are three times more likely than Whites to suffer from kidney disease, some of which can only be treated through transplantation, according to minority health officials.
The rate of organ donation in minority communities does not keep pace with the number needing transplants.
"Although minorities donate in proportion to their share of the population, their need for transplants is much greater." The report says. "African Americans, for example, are about 13 percent of the population, about 12 percent of donors, and about 23 percent of the kidney waiting list."
While it's not absolutely necessary, experts say the success of a transplant is often greater if the donor comes from the same racial or ethnic group as the recipient.
"Minority patients may have to wait longer for matched kidneys and therefore may be sicker at the time of transplant or die waiting," according to the donation report. "With more donated organs from minorities, finding a match will be quicker and the waiting time will be reduced."
"I thought this was a good opportunity to reach out to the community and let them know we need donors so people can continue to live their lives," Scarborough says. "When a family member or a friend passes on, please donate your organs so others can live. I am an example of someone who wants to live their life again, but I need a donor."

If you are interested in betting tested as a kidney donor for Tanya Scarborough, call her at 503-284-0701, or email [email protected].