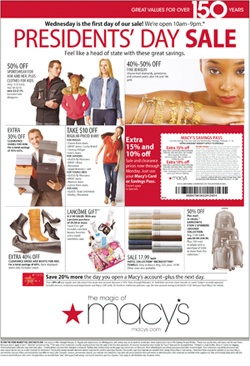 A "Strugglebration" for political prisoner and journalist Mumia Abu-Jamal is Friday, Feb. 13 from 6 to 9 p.m. at 1825 SW Broadway Portland State University's Smith Memorial Union (SMU 238).
Speakers at the event include JoAnn Bowman of Oregon Action, Professor Darrell Millner with the Black Studies Department at PSU, Ahjamu Umi Pam Africa and Ramona Africa.
The event will also include performances by Mic Crenshaw and Drew Slum, spoken word artist Blacque Butterfly  and Live paintings by MO.
Dec. 9 marked the 27th anniversary of the arrest of journalist and activist Mumia Abu-Jamal for the murder of Philadelphia police officer Daniel Faulkner. He has been on death row since his conviction but has continued his journalism and activism. According to organizer Shaun Carnahan, the event is "a night of celebration, struggle and knowledge. A way for people to come together to celebrate his strength and renew the fight for his freedom."
Clips of the film "Fighting for Mumia's Freedom" will also be shown. The event will not only focus on Abu-Jamal's struggle, but discussions on prison overpopulation and the impact it has on African Americans.
Donations are encouraged and all donations will go directly to The International Concerned Friends and Family of Mumia Abu Jamal.
The event is sponsored by Friends for the Freedom of MOVE and Mumia Abu-Jamal, in co-sponsorship with KBOO and Students for Unity.
For more information on the event contact Shaun Carnahan at 503-515-9540 or email [email protected]. For more information on Friends for the Freedom of MOVE and Mumia Abu-Jamal Portland Oregon visit http://mumia. justfree. com.