NNPA - When the U.S. men's swimming team won gold by setting a new world record in the 4x100-meter freestyle relay at the Olympics Aug. 11, most of America celebrated the fact that swimming sensation Michael Phelps had just earned his third gold medal.
But while Phelps keeps the nation tuned in on his possibility of becoming the first swimmer to win eight gold medals in a single Olympic season, his relay teammate, Cullen Jones, has already added his name to the rich history of African American sports.
The 24-year-old swimmer out of Bronx, N.Y. became just the second swimmer of African-American descent to win Olympic gold.
The first Black swimmer to win a gold medal is Anthony Ervin, who took the gold in the same 4x100 event back in the 2000 Olympics.
Jones, who now resides in New Jersey, believes his performance in this year's Olympics, along with Ervin's performance from eight years ago, reflects a change of how America views Blacks in the sport of competitive swimming.
"The stigma of [thinking that] Black people don't swim, I think, has come to an end at this point," Jones told the media.
Like Ervin, Jones' advanced swimming skills allowed him the opportunity to receive a higher education as he majored in English at North Carolina State University.  Ervin swam for the University of California, Berkeley.
Jones now has intentions of touring the U.S. in attempt of encouraging more Blacks and Hispanics to learn how to swim competitively.  "I can talk to kids all day. It's more about getting the parents to support them because the kids can't get to practice on their own," said Jones, who immediately acknowledged his parents for the great role they played in his swimming career.
"I'd have practice in New York and we lived in New Jersey…that's an hour away, and I had 5:30 in the morning practices, and we'd get up really, really early, and my parents would sit in the car and wait for me to finish practice," Jones told the media, while showing his medal to his mother in a center reserved for relatives of the Olympic athletes.  "I guess their commitment to me paid off." 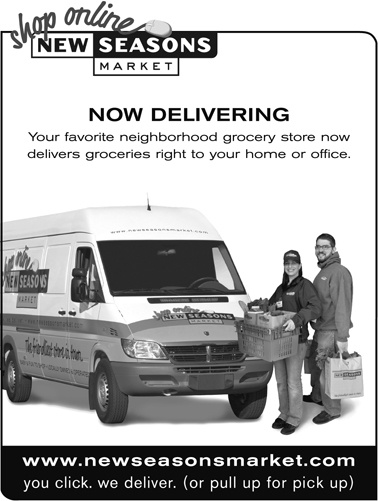