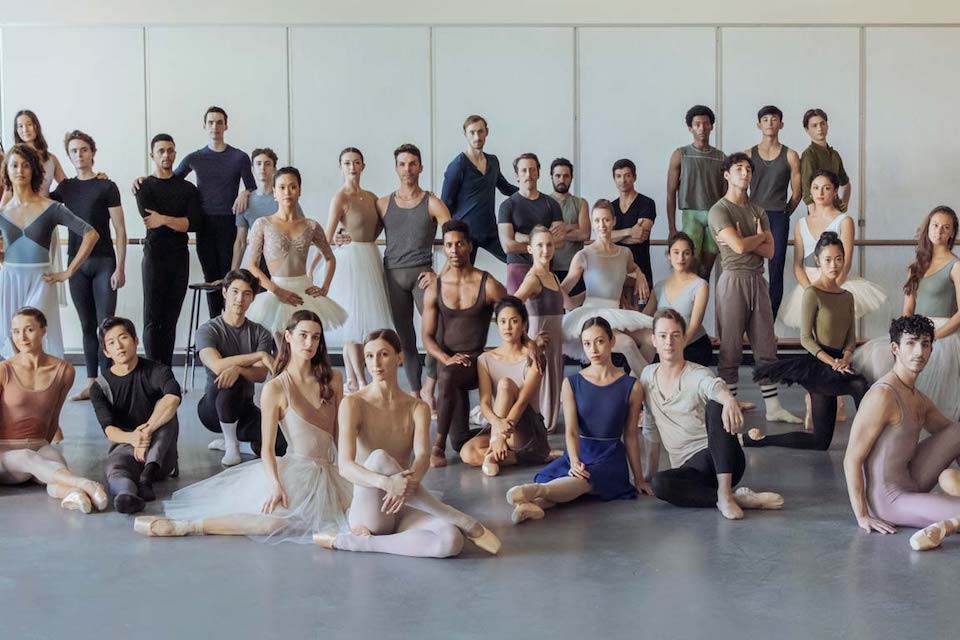 SEATTLE (AP) — While celebrating 50 years as a ballet company, the Pacific Northwest Ballet is making history by naming its first Black principal dancer.

“This is a moment for us,” dancer Jonathan Batista told KUOW while describing how he felt about becoming the first Black principal dancer in the history of the Pacific Northwest Ballet.

The newly promoted Batista joined the organization as a soloist last year and says moving to the highest rank as a ballet dancer last month means the world to him and the Black dance community.

Originally from Rio De Janeiro, Brazil, Batista has performed with companies from the UK to Canada, sometimes as the only Black member of the company.

Batista says he’s grateful to make history through his promotion to principal dancer in Seattle.

“It is such an honor to be in this position,” he said. “It also is a moment where I think, ‘Wow, it took 50 years for Black man, for Black person, to become a principal dancer.’”

The Pacific Northwest Ballet has a total of 46 dancers in its company. Batista is one of nine who identify as Black.