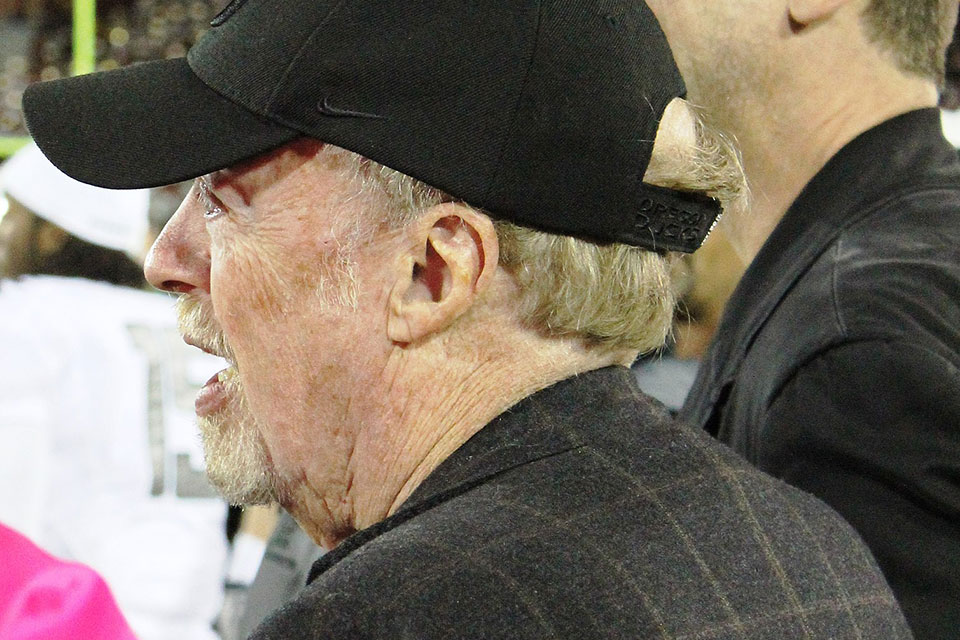 The latest donation makes it likely Drazan will have the money she needs in the final weeks of campaigning to compete with Democrat Tina Kotek in an extremely tight race, Oregon Public Broadcasting reported. 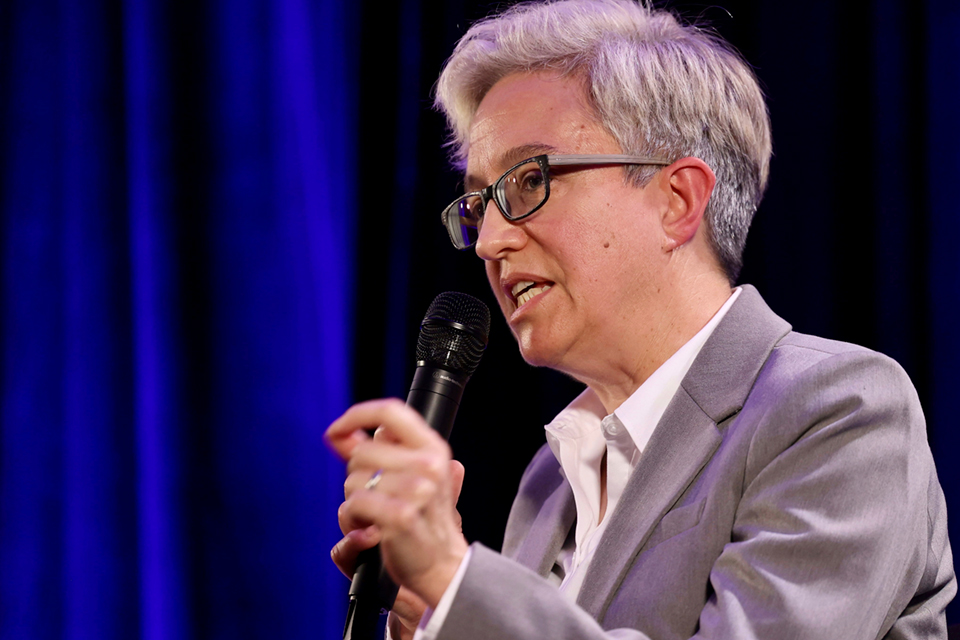 “Phil Knight is a pioneering and respected leader not just in Oregon, but across the globe,” Drazan’s campaign manager Trey Rosser said. “It’s a tremendous honor to have his support.”

The $3.75 million contribution to independent candidate Betsy Johnson was much more than Knight has donated to any other political campaign, and the most an individual donor has contributed to a politician in Oregon history.

Johnson and her advisers have acknowledged that it would not be easy to win as an independent but reasoned Johnson’s long history in the state Legislature and powerful ability to raise money might overcome the obstacles.

Recent polling has suggested, however, that Johnson’s energetic campaign is unlikely to succeed. Four recent polls all showed Drazan and Kotek in a statistical tie, with Johnson trailing far behind.

Johnson’s presence in the race has been a puzzle to political observers, who wondered whether the former Democrat would draw more from that party or from Republicans tired of losing. With her candidacy looking increasingly like a long-shot, some of that support could drift back to the top two candidates.

“There are only two candidates in this race who can deliver change and he knows that," said Jennifer Sitton, a spokeswoman for Johnson’s campaign. "Betsy is proud to have his support.”