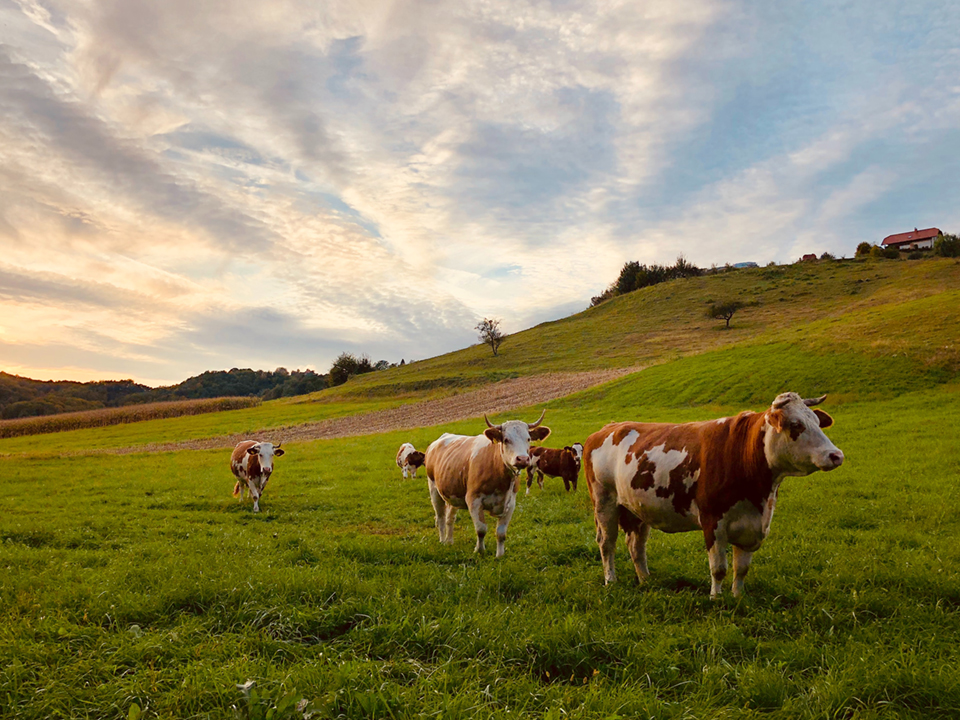 SPOKANE, Wash. (AP) — An eastern Washington rancher has been sentenced to 11 years in prison by a federal judge for a massive “ghost cattle” scam that defrauded Tyson Foods and another company out of more than $244 million.

Prosecutors contended Easterday fraudulently charged the companies for approximately 265,000 head of cattle that did not exist and destroyed his family's ranching empire in the process.

“No one is above the law," said Vanessa Waldref, the U.S. attorney for the eastern district of Washington. “Mr. Easterday amassed significant personal wealth, yet, he wanted more, so he defrauded his victims of nearly a quarter billion dollars by charging for cattle that never existed.”

The judge also ordered him to pay $244 million in restitution and serve three years of probation after he is released from prison.

Where the money went

Under these agreements, the victims advanced Easterday Ranches the costs of buying and raising the cattle.

Prosecutors said Easterday used most of the fraud proceeds to cover approximately $200 million in losses Easterday incurred from commodity futures trading on behalf of Easterday Ranches.

The remainder of the $244 million Easterday stole from the companies went toward Easterday’s personal use and for the benefit of the Easterday farming empire, which included more than 22,000 acres of farmland, 150 employees and revenues of more than $250 million.

Shortly after Easterday’s massive fraud was uncovered, Easterday Ranches and another of his companies, Easterday Farms, Inc., went into bankruptcy, prosecutors said.