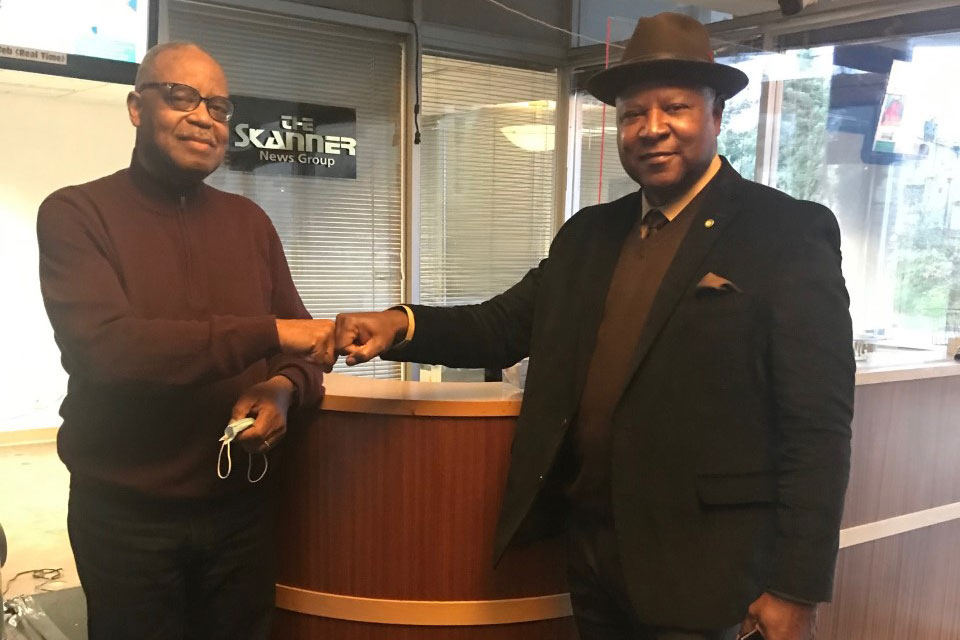 The Skanner’s article on Sept. 25, 2022, “Lottery Misses Mark on Minorities’ Fair Share,” caught the attention of some state representatives and senators, in particular, Sen. James Manning of Eugene. Manning has voiced concerns about the Lottery’s special treatment of two of its managers who have moved from Oregon to other states.

Ortega and Simmons both left Oregon last year, taking advantage of new state and agency policies allowing remote work. So far this year, both managers have separately had about $2,000 in travel costs to Salem covered.

Spokespeople for both the Oregon Lottery and Gov. Kate Brown defended the practice of remote – even out-of-state – work when possible. But some legislators are ringing the alarm on what they view as inequitable practices that end up costing the state, according to the article.

“We have everyday workers here in our state that are working extremely hard and they don’t have the benefit of that kind of sweetheart deal,” Sen. James Manning (D-Eugene) told The Skanner. “We’ve got hourly wage earners here working for (Public Employees Retirement System), and to say someone can earn that kind of money and live outside the state, taking those dollars with them?"

Peeling back the layers

Manning said he became aware of the issue after being made aware of the data below, which shows that lottery revenue disproportionately comes from communities of color, who see little of the benefit.

“Usually when you start something like this, and the data has proven to be true, you continue to peel back that onion layer by layer and other things will start to reveal,” Manning said. “For example, these officials that are making all this money that don’t even live here in the state and still get paid to travel back and forth. I think there is no doubt that they are considered state employees, which means that they are entitled to PERS as well. So they are in fact (enjoying) a sweetheart of a deal, and not giving anything, no sacrifices, to the state here. I want to find out why.”

“Secretary of State Fagan is very thorough, she’s been doing excellent work in terms of auditing, she is very transparent in her work, and they’ve got an excellent audit team, so I’m confident,” he said. “I tried to reach out and schedule an appointment with our lottery officials, yet they chose to ignore me. They didn’t have time to talk to me. I figured that this is the way to get their attention.”

Manning added, “This is a big one because, again, where most of the lottery fund’s money is coming from – poor, BIPOC communities – very little of that money is reinvested back into these communities. Yet we have state officials that don’t live here making six-figure incomes and getting paid to travel back and forth out of state. That looks bad, and it smells bad.”