Portland, Oregon, to Use Microphones to Track Gunshots 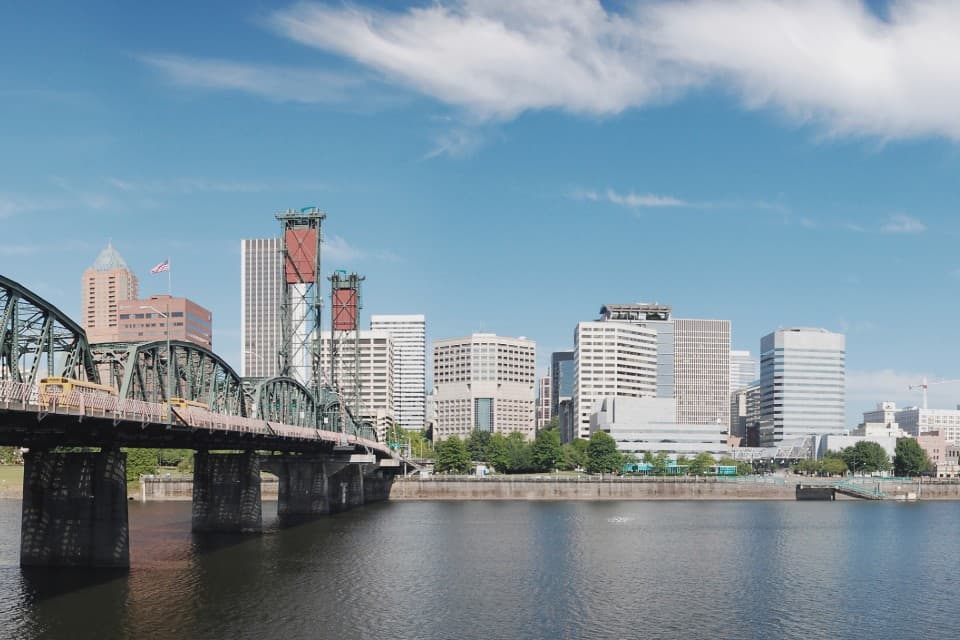 Stephanie Howard, Mayor Ted Wheeler’s director of community safety, said Thursday the decision to advance a pilot program with the technology was made after Wheeler met with Police Chief Chuck Lovell.

“Chief Lovell recommended exploring implementing ShotSpotter on a pilot basis and the mayor agrees with that recommendation,” Howard said.

ShotSpotter says it can identify and locate gunshots in real-time using small microphones placed in neighborhoods. Police could then use that data to investigate and deter crime.

Critics say the technology is unreliable

A study by the MacArthur Justice Center found that “more than 90% of ShotSpotter alerts lead police to find no evidence to corroborate gunfire when police arrive at the location ShotSpotter sent them.”

Oregon's largest city has been struggling to respond to increased violence on city streets.

Police say, as of Wednesday, there had been 958 shootings in 2022, with 290 people injured by gunfire. There have been 66 homicides, 57 involving gunfire.