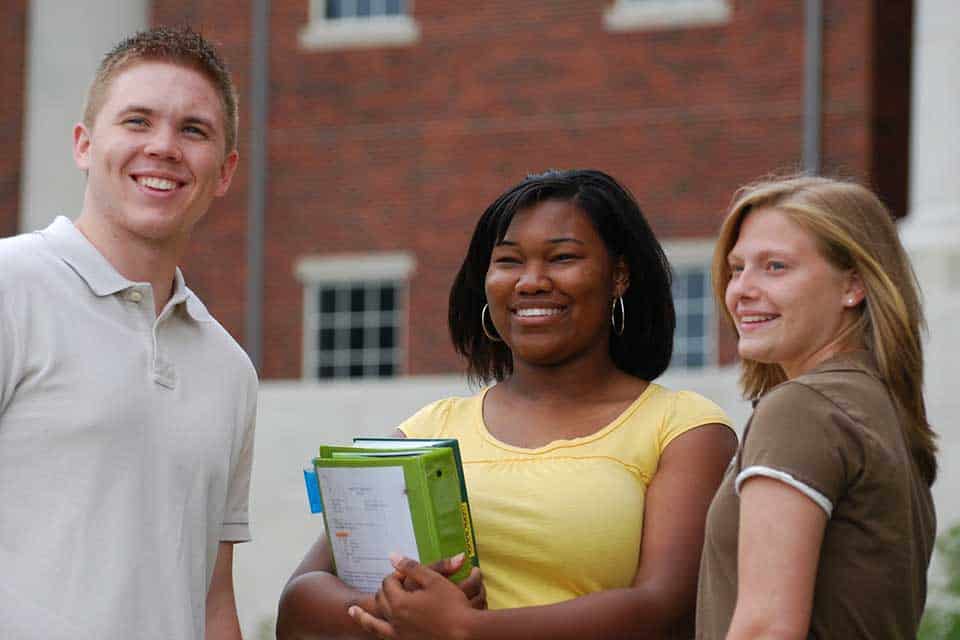 PORTLAND, Ore. (AP) — The math, reading and writing skills of Oregon students have plummeted in the wake of the pandemic and the school disruptions that came with it, state education officials said.

Testing from spring 2022 shows students who were already behind before the pandemic had the most learning loss but all children overall lost ground when compared to spring 2019 test scores, Oregon Department of Education officials said.

Across grades three through eight, just 39% of students scored as proficient at reading and writing last spring, down from the previous low of 51%, and just 28% scored proficient in math, far below the previous low point of 40%, according to The Oregonian/OregonLive.

The tests administered last spring were the first reliable comparison to pre-pandemic testing done in 2019.

Still, state schools chief Colt Gill struck a determined and even optimistic note, referring to the multibillion-dollar infusion of money that Oregon schools are receiving from the state’s $1 billion-a-year business taxes for education plus another one-time $1 billion in federal pandemic aid.

“The results tell us that we need to double down on what we know works when we’re addressing unfinished learning,” he told the newspaper. “Districts can aim those funds … to accelerate academic learning and support mental health and well-being so that kids are really feeling like they are ready to learn.”

In Oregon, unlike most national findings about pandemic learning lags, white students didn’t fare better than students of color during school closure and disruptions. In grades three through six, the share of white students, Latino students and Indigenous students who mastered English or math all fell 8 percentage points from 2019 to 2022, an analysis by The Oregonian/OregonLive found. Black students and students with disabilities experienced smaller drops but had far lower proficiency rates to begin with.

A small share of schools and districts defied the distressing statewide and nationwide trends.

Portland Public Schools, the state’s largest, saw no change in overall elementary reading and writing proficiency from 2019 to 2022 and its elementary students’ math performance was higher this spring than in 2019. Its middle schools were another story, however, as student proficiency levels fell significantly, particularly in math.

Because fewer than 60% of 11th-graders took the English or math tests, the high school scores aren’t reliable, state officials said. That was true even before the pandemic, and state officials say they are working to find ways to meaningfully measure how well high schools are helping students master academics.