Betsy Johnson Spent $900K on Signatures to Get on Oregon Ballot 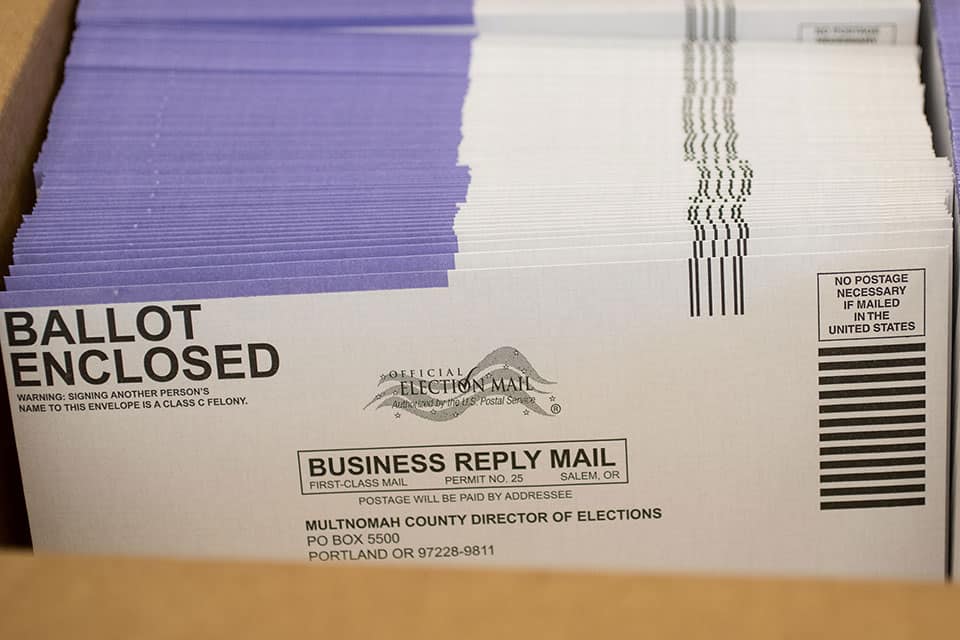 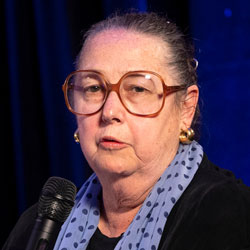 The former state lawmaker will face Democratic nominee Tina Kotek, who is a former Oregon House Speaker, and Republican nominee Christine Drazan, a former leader of the minority GOP in the House, in November.

Last month Johnson’s campaign delivered about 48,000 signatures to Secretary of State Shemia Fagan’s election officials. They needed to verify 23,744 of them as valid for Johnson to qualify.

State elections officials have said that 37,700 of the signatures were valid.