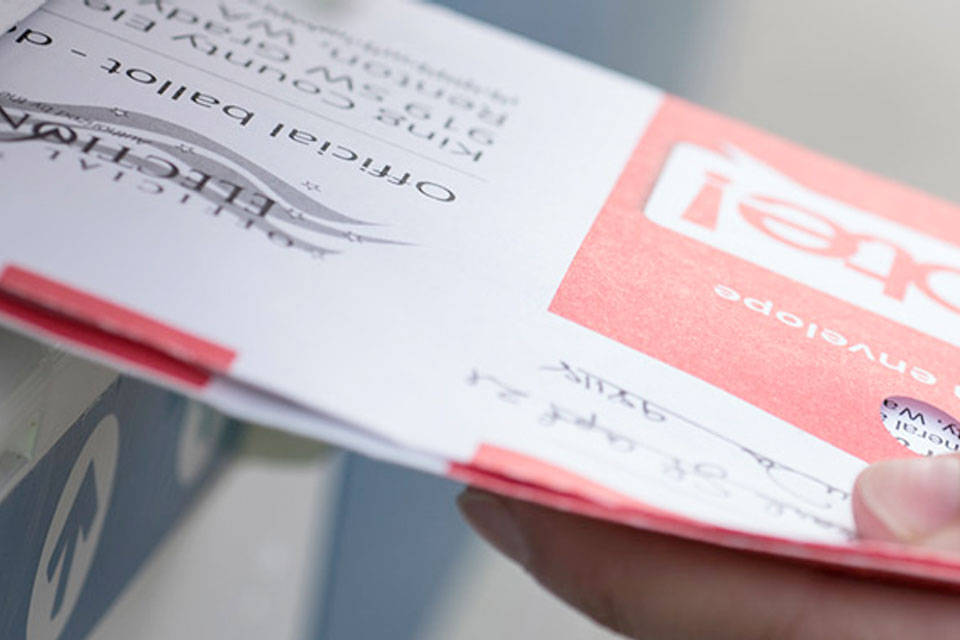 Signs were posted near ballot boxes in several Seattle-area locations over the weekend. They had red letters warning the boxes are “Under Surveillance” and stating that accepting money “for harvesting or depositing ballots” may violate federal law, the Seattle Times reported.

A scannable code on the signs pointed to a section of the King County Republican Party website with a form encouraging people to submit “election incident” reports, including photos and video.

A group calling itself “WA Citizens United to Secure Ballot Boxes” is promoting drop-box surveillance, encouraging people to sign up to watch ballot boxes and record video of people “dumping an in ordinate (sic) amount of ballots” and “taking pictures of themselves doing it,” according to the organization’s “Drop Box Watch” website.

This weekend YDWA was informed of an alleged campaign by Republicans state-wide to tamper with ballot dropboxes and intimidate voters. If you come across signs stating a ballot box is “under surveillance”, inform your local elections dept. or police if there is intimidation. pic.twitter.com/zth3Jvj3d0

While it is legal for people to observe the county’s 76 ballot boxes, which are located on public property, the signs raised concerns about possible intimidation. Watkins said King County Elections has notified the County Prosecutor’s Office “to check on the legality” of the effort.

Thurston County Auditor Mary Hall, a Democrat, said she’d been alerted to the statewide surveillance effort and doesn’t understand what the people running it expect to prove. “I’d characterize it as voter intimidation,” she said.

Mathew Patrick Thomas, chair of the King County Republican Party, said Monday that he wasn't aware local GOP volunteers were placing the signs near ballot boxes until he got a call over the weekend from King County Elections Director Julie Wise.