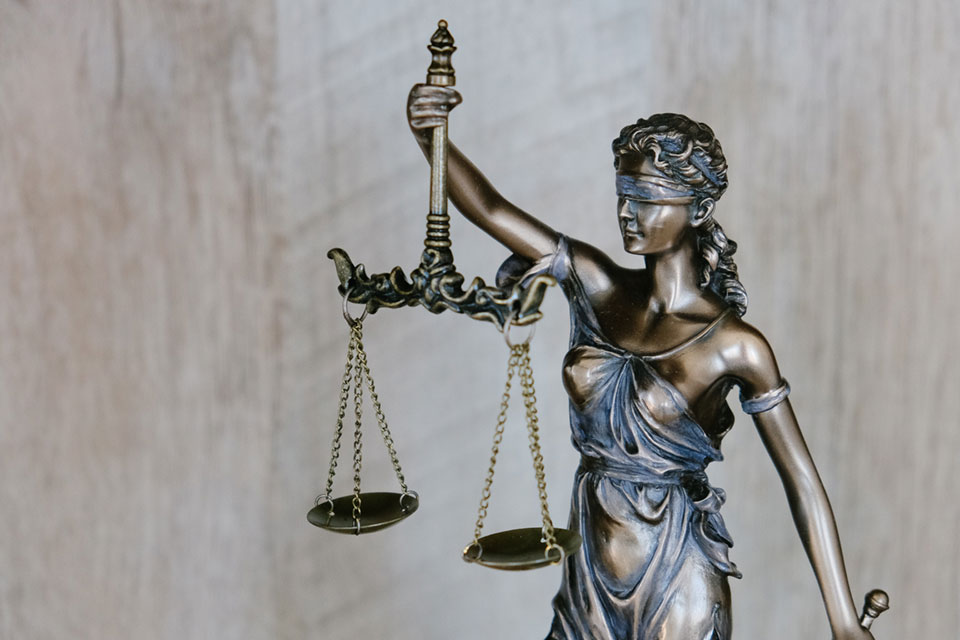 PORTLAND, Ore. (AP) — The patience of Oregon Supreme Court Chief Justice Martha Walters seems to be growing thin as the state continues to violate the constitutional rights of criminal defendants charged with crimes who cannot afford an attorney.

“Hundreds who are constitutionally entitled to counsel are being denied that right, and no end is in sight,” Walters wrote in a letter sent July 1 to the eight commissioners who oversee the state’s public defense agency.

Four times in her six-page letter Walters called on the board to “direct” the executive director of the Office of Public Defense Services “to prepare a plan for presentation” at a meeting later this month, Oregon Public Broadcasting reported.

She said she seeks a plan that proposes immediate steps that will enable the Public Defense Services Commission to fulfill its obligation to provide lawyers for those who have a constitutional right to representation.

The person she asked commissioners to direct is Stephen Singer, who took over the Office of Public Defense Services in December.

Many of the problems facing the public defense system in Oregon go back years. Since last fall, the state has continued to charge people with crimes and hold some of them in custody, despite a shortage of public defenders.

Under the U.S. Constitution, criminal defendants have the right to an attorney. The state’s failure to meet this obligation prompted a lawsuit in May. A report by the American Bar Association released in January found Oregon has 31% of the public defenders it needs.

“The Chief Justice is right,” Singer wrote, by email, in response to her letter, “there needs to be a plan to address this crisis, but it is not one the Agency can shoulder on its own. It will take all the stakeholders, the court system, the district attorneys, the legislature, the governor, and lawyers across this state, to work together to change a system that has been broken this long.”

A group of state lawmakers, along with representatives from the governor’s office and the judiciary, are meeting privately to address longer-term solutions.

Walters’ letter indicates she wants more to be done immediately. Walter said in the letter that the plan should be specific, lay out the costs and explain how the agency will measure success.

“I realize that even an immediate, short-term plan may need to include a request to the legislature to reallocate existing funds and provide new, additional funding,” she wrote.

In February, when the shortage had clearly reached a crisis point, lawmakers agreed to give the Office of Public Defense Services an additional $12.8 million so that the agency could contract more attorneys, which some have said is a fraction of what's needed.