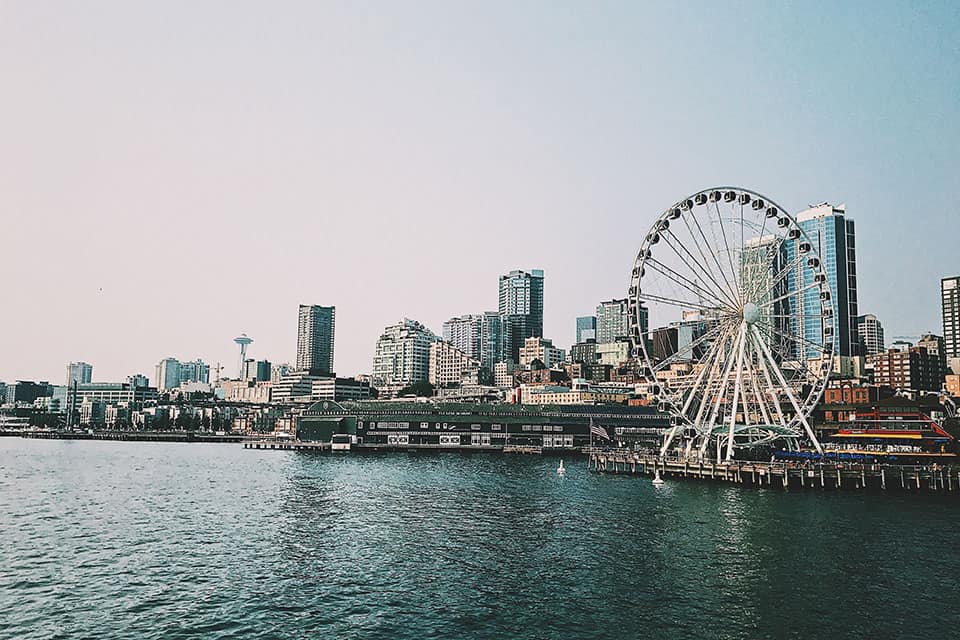 TUKWILA, Wash. (AP) — An initiative to increase the minimum hourly wage in Tukwila, Washington, by more than $3 has qualified for the November ballot.

The Seattle Times reports the Raise the Wage Tukwila campaign has submitted enough signatures to qualify for a vote, according to a new tally posted by elections authorities.

The initiative process will move to the Tukwila City Council, which can pass the initiative into law or send it to the ballot.

Currently, Tukwila employers must adhere only to the state’s minimum wage of $14.49 an hour, whereas SeaTac and Seattle employers are covered by city laws. SeaTac’s minimum wage is $17.54 for hospitality and transportation workers; Seattle’s is $17.27 for most workers, with some exceptions. Each is adjusted annually for inflation.

The Tukwila initiative would set that city’s minimum wage to approximately match SeaTac’s going forward, also putting it on par with Seattle’s. Rather than covering only transportation and hospitality workers, Tukwila’s new minimum wage would cover all sectors.