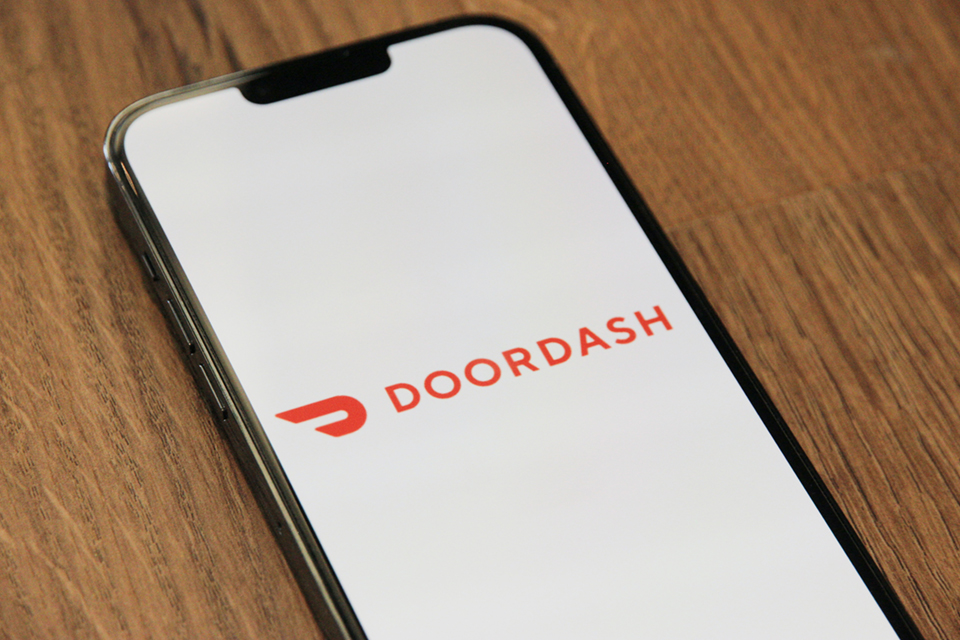 SEATTLE (AP) — The Seattle City Council will vote Tuesday on the first in a series of policies that would ask app-based companies like food delivery services to improve wages, transparency and other working conditions for gig workers.

The Seattle Times reports if the bills pass they would require companies to pay per-minute and per-mile rates to delivery drivers on apps like DoorDash, UberEats and Grubhub.

The rates would begin when drivers accept an order, in an effort to help the drivers — who are contract workers, not employees — earn the city’s $17.27 minimum wage and receive the standard mileage reimbursement set by the Internal Revenue Service.

In a statement, DoorDash criticized the council’s plans, calling for an impact study to be completed before a vote is taken. The company said the proposals would lead to higher costs for customers and reduced earnings for workers.

“This is an expensive city to live and work in and if paying employee subminimum wage is the only way that businesses can sustain their model, then there should be some consideration about whether or not their business model really works,” Herbold said, adding DoorDash reported nearly $5 billion in revenue in 2021, up 69% over 2020.

“I don’t think that paying minimum compensation is a threat to their business model.”

Future legislation being considered by the City Council would aim to regulate a series of transparency and equity issues, including right to access restrooms, discrimination protections and protections from unfair deactivation from apps that can result in wage loss.