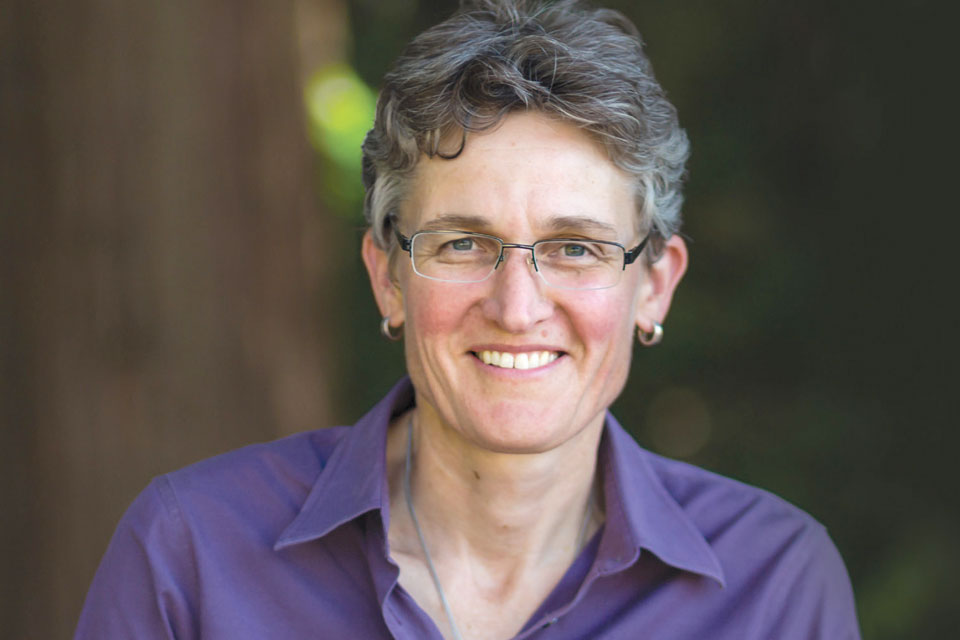 The vote count in the state's 5th Congressional District was significantly delayed due to ballots with blurry bar codes in Oregon’s third-largest being rejected by vote-counting machines. Workers in Clackamas County had to transfer votes by hand to fresh ballots so they could be tallied.

McLeod-Skinner had the backing of the local Democratic parties in all four counties covered by the redrawn 5th Congressional District seat. She had urged stronger action to combat climate change and complained that Schrader was too conservative.

McLeod-Skinner will face Republican Lori Chavez-DeRemer in November. Chavez-DeRemer is the former mayor of Happy Valley, Oregon. She has said she will support businesses and police and address “the crisis on our southern border.”

Schrader, a moderate, had the support of President Joe Biden, who made the congressman his first endorsement of the year. Schrader has voted against some of Biden’s priorities, including a money-saving plan to let Medicare negotiate the price it pays for prescription drugs.

Schrader has faced mounting criticism from progressive Democrats. A year ago, he was one of only two members of his party to vote against a $1.9 trillion pandemic relief bill because, among several reasons, he did not support including an increase to the minimum wage.

The newly-drawn 5th District stretched from the Portland-area southeast into rural communities in the central part of the state. While Democrats have held the seat since 1997, there are concerns by some in the party that a more progressive candidate would face a tougher time getting elected in the region after it was changed following redistricting.