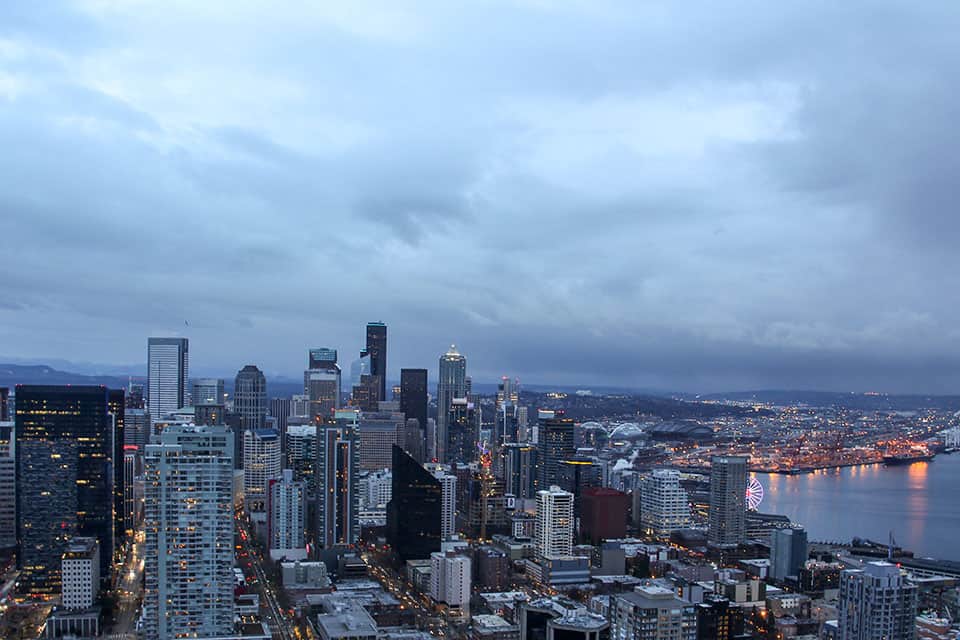 The Seattle Times reported the King County’s top health officer said Monday that despite the movement within the Centers for Disease Control and Prevention community levels, there are no plans to reintroduce indoor masking or vaccine checks.

Case rates have slowly been rising in the county since late March, after statewide mask mandates ended and as omicron’s infectious subvariant, BA. 2, took hold.

As of Monday, King County saw a 19% increase in cases compared to the previous week and was averaging a seven-day rate of about 214 new infections per 100,000 people, county health officer Dr. Jeff Duchin said during a news conference.

While infection rates are rising, they remain much lower than they were during the region’s winter spike in omicron cases, Duchin said. At that time, the county reported a seven-day infection rate of more than 2,100 new cases per 100,000 people.

“We should see this yellow traffic light as a ‘slow down’ and use this opportunity to lower our risk and the risk for those around us,” he said.