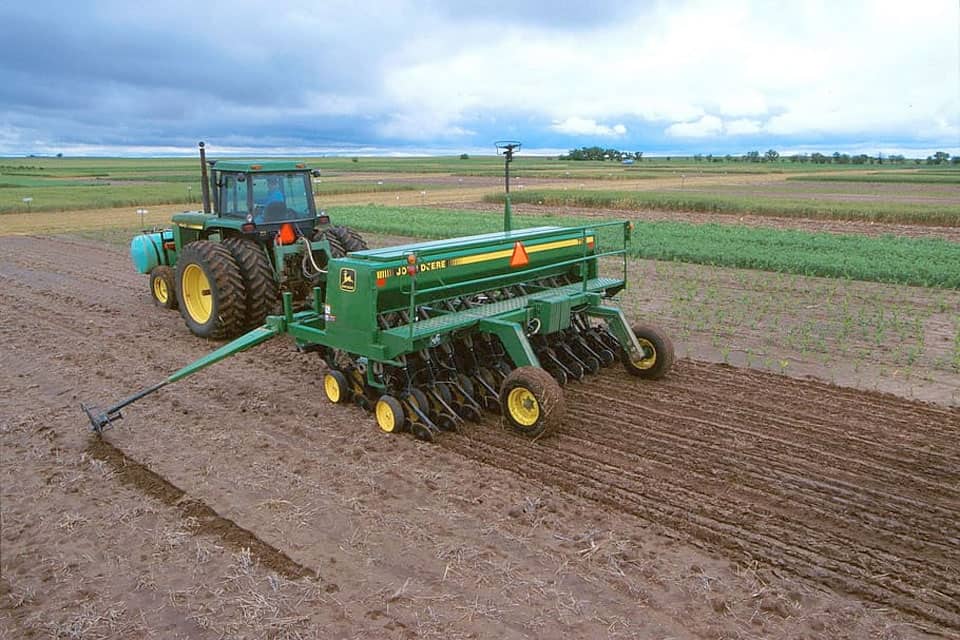 Impacts, however, will vary by region, and experts predict drought will persist, the Capital Press reported.

Washington state climatologist Nick Bond said irrigators will benefit from April storms, but it won’t be enough to end the eastern Washington drought.

According to the National Oceanic and Atmospheric Administration, in eastern Washington it would take 159% to 368% of normal precipitation levels over the next two months to end the drought.

In Oregon, Larry O’Neill, state climatologist and professor at Oregon State University, said the statewide average snow-water equivalent April 11 was at 69% of normal compared to 57% of normal last week.

“If you’re reliant on irrigation or surface water in the southeastern two-thirds of Oregon, you should have a contingency plan in place and be prepared for water shortages,” said Scott Oviatt, snow survey supervisor for Natural Resources Conservation Service.

Idaho has snowpack levels at two-thirds or three-quarters of normal across southern Idaho.

Idaho is expected to have significantly reduced water supplies and low reservoir carryovers from last year, for which farmers should be prepared, according to Erin Whorton, water supply specialist at NRCS’s Idaho Snow Survey. But this storm, she said, could “help alleviate that.”