Racial Justice and BIPOC Organizations Back Tina Kotek for Governor 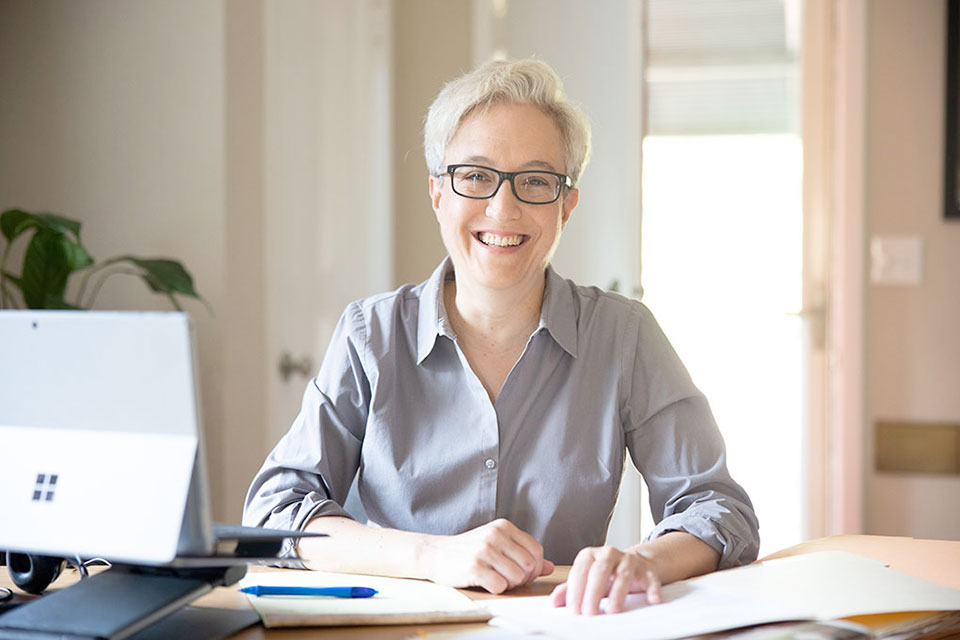 [Portland, OR] – Today, former House Speaker and gubernatorial candidate Tina Kotek announced the endorsements of five prominent BIPOC-led organizations. The endorsements from the following groups showcase Kotek as a champion for standing with Oregon’s diverse communities:

“APANO is thrilled to endorse Tina Kotek for Governor,” said Marchel Marcos, political director of APANO. “As House Speaker, Tina always worked to get to the root causes of the inequities our communities face. From housing to mental health care to standing up against bigotry and hate, Tina Kotek has always been there, fighting for our community.”

“Tina Kotek is the proven, progressive leader that we need to continue moving Oregon forward,” said Marcus Mundy, executive director, Building Power for Communities of Color. “Under Tina’s leadership as House Speaker, Oregonians saw milestone wins for racial justice in housing, education, reproductive health, economic justice and so much more. We know that Tina will continue to bring her commitment and experience delivering for BIPOC communities to the governor’s office.”

"We have seen Tina's demonstrated commitment to our Latinx communities time and time again with real investments and policies that actually improve the lives of Latinx children and families in the areas of education, jobs and health," said Tony DeFalco from Latino Network Action Fund. "Having been hit so hard by the pandemic, the stakes are higher than ever - we need Tina's leadership to continue to improve educational outcomes, create good paying jobs and boost health outcomes for Latinx communities."

“The NAYA Action Fund proudly endorses Tina Kotek to serve as Oregon’s next Governor,” said William Miller, executive director of NAYA Action Fund. “Tina has a proven track record of fighting for Oregon’s most vulnerable communities, including the American Indian/Alaska Native community. She has fought hard for investments in many areas including housing stabilization, education, criminal justice reform, and has worked to strengthen our healthcare system.

"As Governor, Tina will continue to fight for all communities while centering Black, Indigenous, and People of Color (BIPOC) communities.”

“The last two years have been so difficult for Oregonians, especially for Oregonians living in poverty, our rural communities and Oregonians of color,” said Khanh Le, executive director of Unite Oregon Action. “But, from day one, Tina Kotek was there. Tina didn’t just listen to our concerns during the pandemic, she got to work making sure that the legislature passed critical legislation to protect communities of color during this unprecedented crisis.

"Oregon’s next governor must be ready on day one to jump into action and serve our most vulnerable communities.

"Tina has proven that she has the experience and the passion to do just that.”

“During my nine years as House Speaker, I have been committed to working in coalition with Oregon’s BIPOC-led groups to move Oregon forward,” said Tina Kotek, candidate for governor. “I’m proud of what we’ve been able to accomplish together for underserved and vulnerable Oregonians across our state. As Governor, I will always fight for justice and opportunity for everyone.”

For a full list of the campaign’s endorsements, please visit: www.tinafororegon.com/endorsements.