Man Pleads Not Guilty in Death of Officer Killed by Deputy 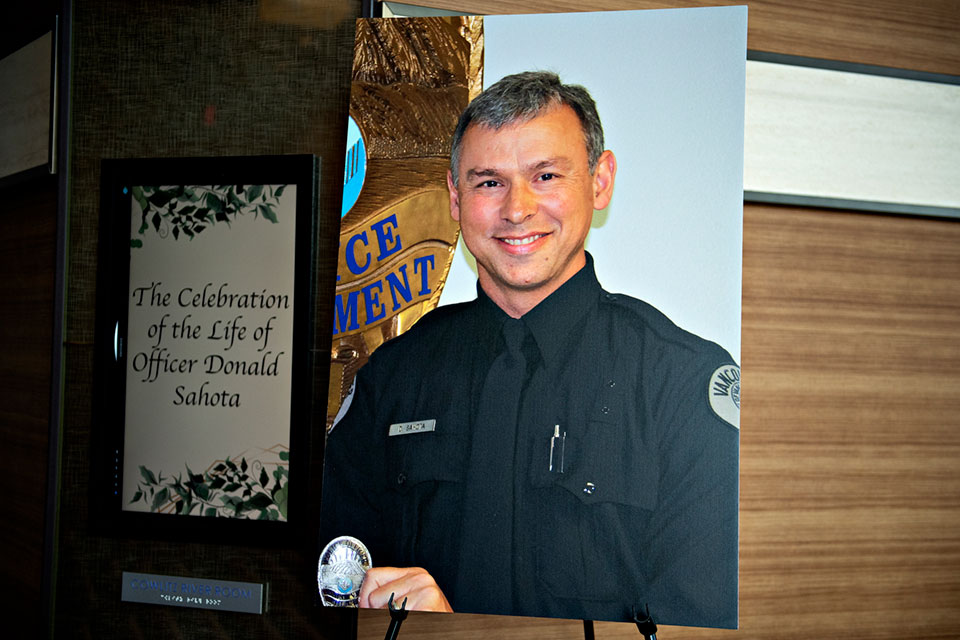 VANCOUVER, Wash. (AP) — A Washington man who was being chased when a deputy mistakenly shot and killed off-duty police officer Donald Sahota has pleaded not guilty multiple charges including murder.

Prosecutors argued in court papers that Segura caused Sahota’s death as a result of Segura committing or attempting to commit other crimes, including burglary, attempted kidnapping and assault. They said he “engaged in conduct which created a grave risk of death to any person.”

Segura's trial is scheduled to begin in September. His bail is set at $5 million.

According to investigators, on Jan. 29, Segura showed a pistol and robbed a convenience store in Orchards. Deputies located the Mercedes getaway car and chased it toward Battle Ground.

Segura is accused of crashing the Mercedes and running from the car, which police said had been reported stolen from a Yakima car dealership.

Deputies operating a drone saw Segura walking along a street before turning toward the Sahota home, which is at the end of a private road. Drone video shows someone at the home opened the door and talked to Segura for nearly three minutes before the door closed, court records said. During that time, Sahota’s wife called 911, saying a man was at their door who said he’d crashed his car and needed help, police said. 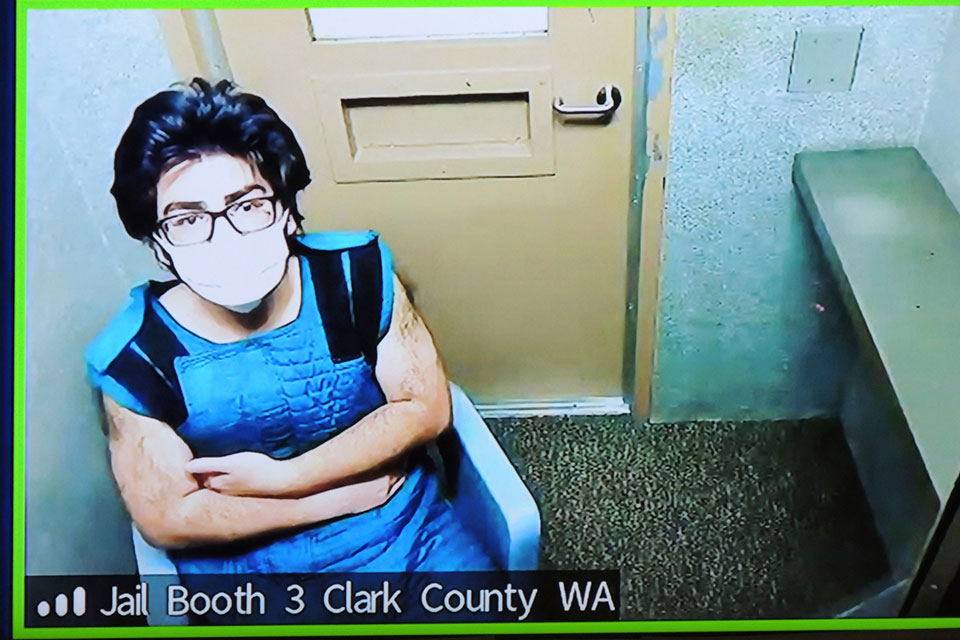 FILE - In this photo of a video monitor, Julio Cesar Segura appears remotely in Clark County Superior Court in Vancouver, Wash., on Monday, Jan. 31, 2022. Segura, who was being chased when a sheriff’s deputy mistakenly shot and killed off-duty police officer Donald Sahota on Jan. 29, 2022, pleaded not guilty on Tuesday, March 1, 2022, to multiple charges including murder. (The Columbian via AP, File)

Segura allegedly told investigators he knew Sahota was a police officer, and he thought he had killed Sahota, according to court records.

The Lower Columbia Major Crimes Team in Cowlitz County is continuing to investigate the shooting by Feller.