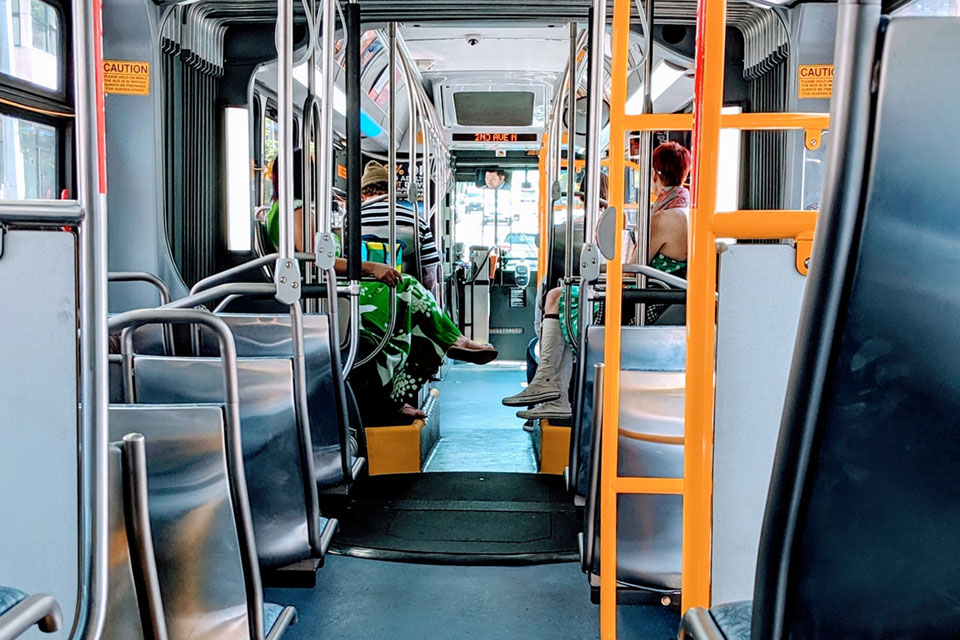 Lower courts have rejected the case brought by a man who was asked in 2018 by Snohomish County sheriff's deputies to prove he'd paid for his ride on a bus in Everett. The Seattle Times reports Zachery Meredith's lawyer argues that act of fare enforcement violated his civil rights under the state constitution.

If Meredith’s case is successful, transit agencies could be stripped of the authority, granted by the state, to ask riders for evidence they’d tapped their ORCA cards or bought a ticket.

Fare collection remains a large part of transit agencies’ budgets. Sound Transit calculates it will take in $8.3 billion in fare revenue through 2046. “If we have a gap that fare is not covering then it’s going to have to come from somewhere else,” Cunningham said.

“There are statewide ramifications for transit in Washington state that will flow from this case,” said Nathan Sugg, a deputy prosecuting attorney with the Snohomish County Prosecutor’s Office who’s representing the state in the case.

But for Tobin Klusty, attorney for Meredith, a rejection of the case — which is being supported by the ACLU of Washington, King County Department of Public Defense and the Washington Defender Association — would signal an endorsement of unlawful search and seizures by law enforcement officers.

The government “could conduct investigations without any reasonable suspicion or any suspicion of unlawful activities simply because they want to make sure the law’s being enforced,” he said.

Is a warrant necessary?

Meredith’s case relies on whether fare enforcement officers asking for proof of payment constitutes a warrantless seizure or restraint. Klusty argues yes because, in that moment, Meredith had no choice but to engage with the officers.

The court of appeals said Meredith had consented to the officers’ questioning by boarding the bus in the first place.

The argument is similar to one made in Maryland last year. The state’s highest court there sided with the train passenger, concluding his Fourth Amendment right against a suspicionless search and seizure had been violated when the agency conducted a “fare sweep.”

Magda Baker, an attorney with the Washington Defender Association, said this case is simply asking the court to affirm the status quo that limits search and seizures.

In its response to Klusty’s petition, the state says Meredith had no reasonable right to privacy as a passenger. Anyone could have observed him boarding and riding the bus and no personal information is divulged in providing proof of payment.

Officers engaging with individuals in public and asking for identification does not qualify as a seizure, the state argued.