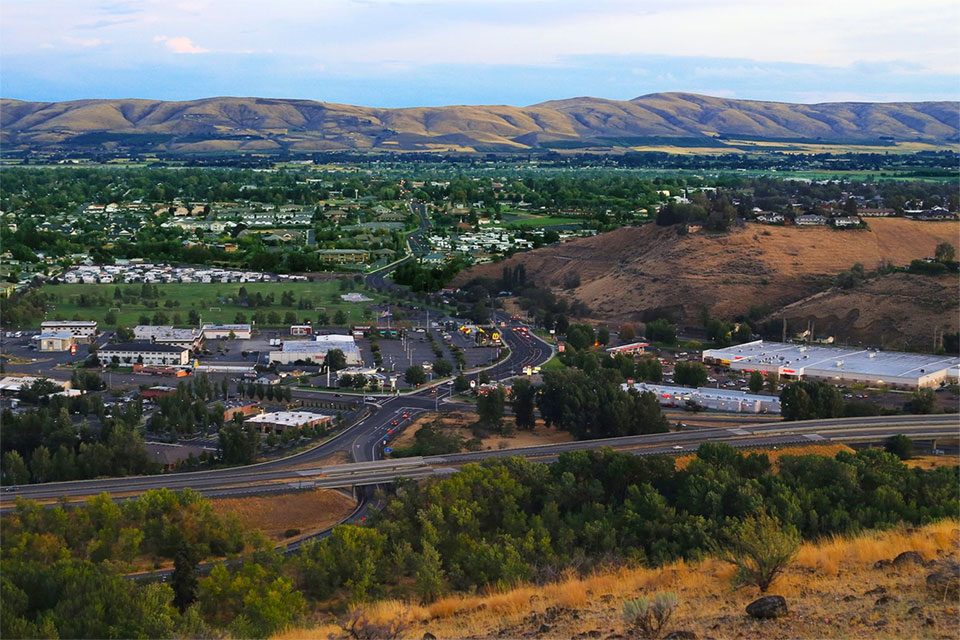 But the lawsuit filed by the Mexican American Legal Defense and Educational Fund and others says the new voting area is a “facade” of a majority-minority district and violated the Voting Rights Act because it won't allow Latinos the chance to elect candidates of their choice. The organization has filed similar lawsuits in Illinois and Texas.

The bipartisan panel's map excluded nearby, heavily Latino communities in the Yakima Valley while adding rural white communities in Benton, Grant and Franklin counties to District 15, according to the lawsuit. These white voters are more politically active than Latino voters, the lawsuit says, and often vote against candidates preferred by Latinos.

The lawsuit names Secretary of State Steve Hobbs, House Speaker Laurie Jinkins and Senate Majority Leader Andy Billig as defendants. It seeks to keep the state from conducting elections in the new District 15 and the creation of a new, majority Latino district in the Yakima Valley.

“I said at the time this map was adopted that I had serious concerns about the lack of a VRA-compliant legislative district in the Yakima Valley and that concern remains,” Billig said in an email.

Democratic House Speaker Laurie Jinkins told reporters she hasn’t yet had a chance to read the lawsuit but said she has always supported the Voting Rights Act.

A spokesman for Hobbs said the office would review the lawsuit when it receives it.

Plaintiffs in the lawsuit say the new plan by the redistricting panel is particularly egregious because it doesn't account for Washington's growing Latino population, which surpassed 1 million in 2020, according to U.S. census figures. The overall population of Washington is about 7.7 million.

The new political maps drawn up by the state panel of two Democrats and two Republicans have drawn multiple lawsuits.

Earlier this month the Washington Supreme Court declined to hear two legal challenges. The separate lawsuits were filed by the Washington Coalition for Open Government and Arthur West of Olympia. They said the legislative and congressional maps must be invalidated because commissioners violated open meeting laws, negotiated secretly for hours before the Nov. 15 deadline and hurriedly voted on new boundaries that were not publicly displayed or debated.

Last month the state Supreme Court had said the plan adopted by the Washington Redistricting Commission “substantially complied” with statutory deadlines, and declined to adopt a new redistricting plan for the state.

If Washington lawmakers want to make any changes, they must do so within the first 30 days of the legislative session, which began Jan. 10, and any change must be approved by a two-thirds vote in each chamber.

The redrawn maps for the 10 U.S. House districts and 49 state legislative districts will be in place for the next decade, starting with the midterm elections.