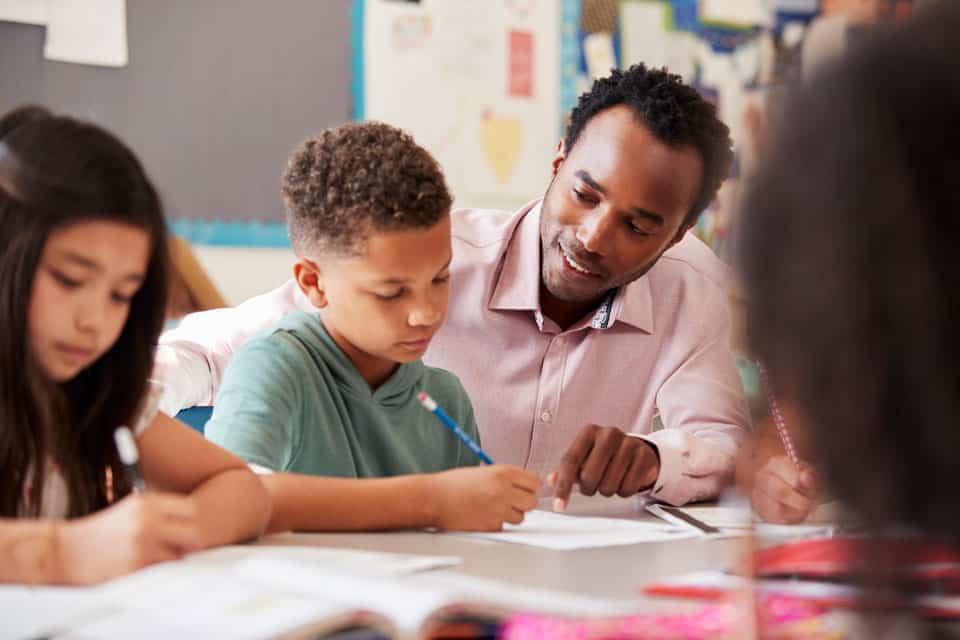 The Seattle Times reports that between 2019 and 2021, the overall percentage of students who met state standards on the math portion of the exam fell by 20 percentage points.

Just 30% of children — public school students enrolled in grades 4 through 11 — met standards in math. In English, the portion of kids who met the standard fell by 9 percentage points.

“The pandemic affected students overall. The assessment scores reinforce that,”

State education officials cautioned against putting much stock in the numbers. But some outside observers said the scores could show where to direct resources, especially at a time when the federal government has deployed billions of dollars to help schools improve students’ academics during the pandemic.

“Test scores don’t tell us everything, but they tell us something,” said Marguerite Roza, a Seattle-based education finance professor at Georgetown University.

Because of a waiver of some federal testing requirements, students took the assessment — which was shorter compared to prior years — in the fall, instead of the spring.

They tested on the material they learned last year, meaning fourth graders took the test they normally would have taken as third graders. The participation rates were also lower compared to prior years, especially among kids in high school. Overall, around 91% of students participated who were eligible, compared to 97% during the 2018-2019 school year.

“We’re not gonna spend a lot of energy here because there’s too many factors that are unique,” said state Superintendent Chris Reykdal during a Jan. 7 news conference when the scores were announced.

Roza said she was shocked by the lack of emphasis on the scores.

She pointed out the 24% proficiency rate in math for 11th graders and the 46% rate for fourth graders in reading.

“When are these 11th graders going to catch up to speed? Because they’re a year and half from graduating,“ she said. “They are screaming something at us, and if we’re not doing something about it, there’s a generation of kids that are going to be impacted,” said Roza.

As districts review their data, it will be important for them to come up with a way to track their progress as they catch students up, said David Knight, an education professor at the University of Washington.

Washington state received $1.6 billion in the latest round of federal relief aid for schools. One-fifth of that money — or $334 million — must be spent on efforts to combat learning loss among students. As of November 2021, districts had spent only about 7% of that academic recovery money.

OSPI, which receives 10% of the federal relief money, says it has begun investing in various pilot programs to enhance math teaching and literacy outcomes. About $12 million will go to community-based organizations to fund academic enrichment programs for students, for example.