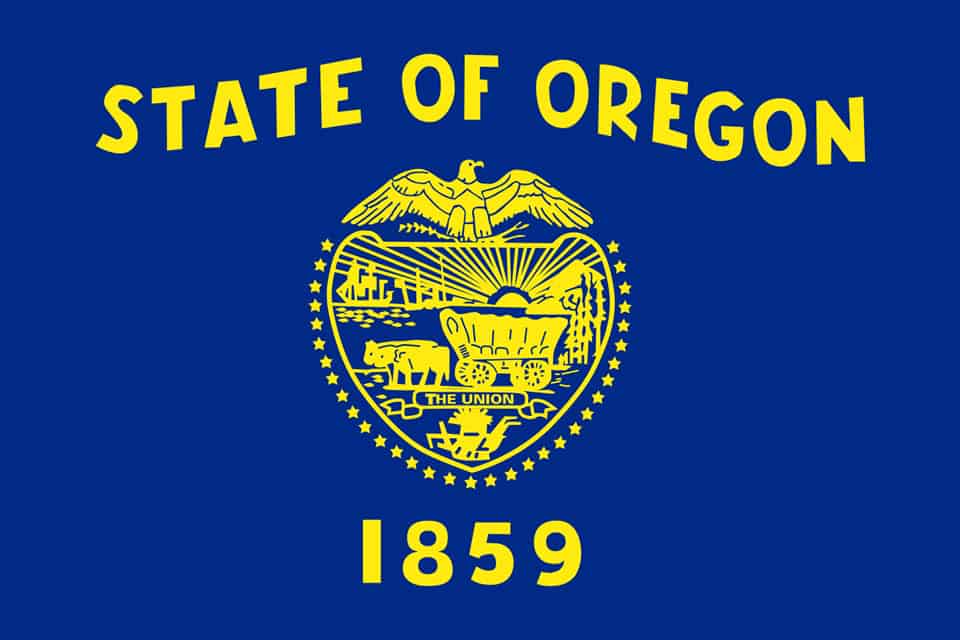 PORTLAND, Ore. (AP) — The Oregon Supreme Court has OK’d a proposal that would give would-be lawyers the option to skip the bar exam and instead become licensed to practice law through experience or supervision.

The state’s highest court in a unanimous vote “expressed approval in concept” to a pair of alternative pathways designed for law students and postgraduates seeking admittance to the state bar, according to draft minutes from the court’s Tuesday business meeting.

The court disbanded a previous task force and ordered the Oregon Board of Bar Examiners to convene new committees to further develop the proposals, The Oregonian/OregonLive reported.

“I anticipate these two pathways will be more rigorous than the current bar exam,” said Brian Gallini, dean of the Willamette University College of Law and a backer of the project since the COVID-19 pandemic prompted Oregon to allow 2020 graduates from the state’s three law schools to skip the exam.

The other proposed alternative is tailored for out-of-state applicants and would require would-be lawyers to spend 1,000 to 1,500 hours with a licensed Oregon attorney.

Many attorneys-in-training would likely continue to take the arduous bar test, as students who score high enough on the uniform exam can be admitted to practice law anywhere.

But the alternatives, if finalized and implemented, would make Oregon a relative rarity, according to Joanna Perini-Abbott, outgoing chair of the Oregon Board of Bar Examiners.

New Hampshire and Wisconsin are the only states allowing law student apprenticeships in lieu of passing the bar, according to Bloomberg Law. Other states are studying the idea.

“We’re not lowering the bar to become a lawyer,” Perini-Abbott said. “We feel there are other ways that someone can demonstrate that they are competent to practice law.”

Perini-Abbott said the Board of Bar Examiners’ committees will begin drafting proposals for the two programs and will report back to the Oregon Supreme Court in six months at the earliest.