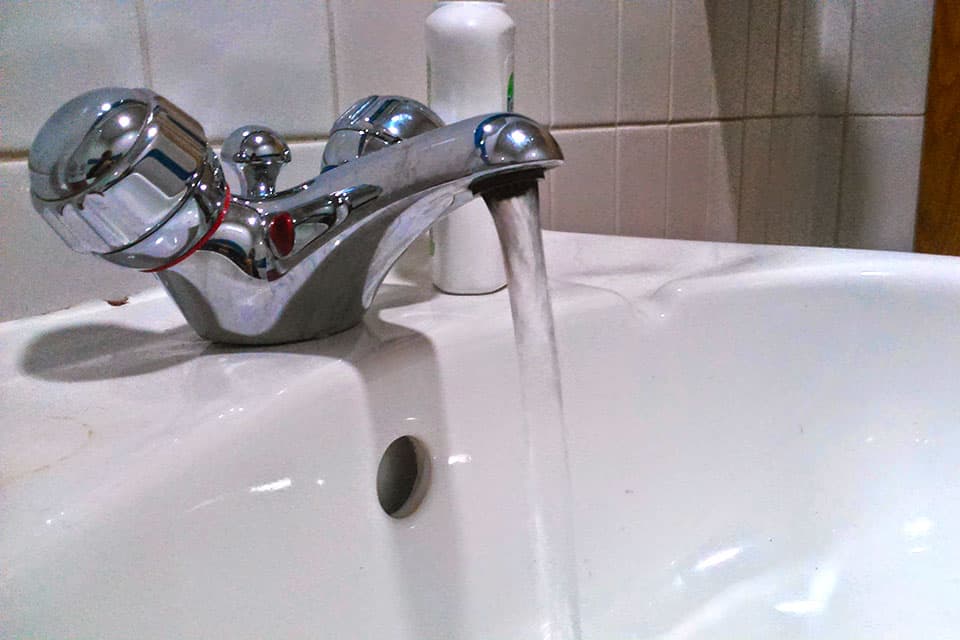 A leading scientist has raised concerns about lead levels in Portland’s water supply. Dr. Marc Edwards, the Virginia Tech professor who first identified toxic levels of lead in the water in Flint, Michigan, spoke to Orgon Public Broadcasting saying, “This is worse than Flint.

"In Flint, it went on for 18 months. It was a national and international outcry, thousands of stories, dozens of documentary movies. In Portland, they’re over the action level again and it’s been going on for several decades.”

Portland Water Bureau rejects the comparison with Flint saying far fewer homes are affected and it is working with Oregon Health Authority to make improvements quickly.

The main problem is that Portland's water supply, while high quality, is naturally corrosive and causes problems in houses with copper pipes soldered with lead. According to the water bureau, fewer than 10 percent of Portland homes have these pipes, most of them built between 1970 and 1985.

A spokeswoman for the water bureau told OPB they expect to implement a plan to reduce lead early next week once it’s reviewed by the health authority.

High levels of lead in drinking water should be remedied as soon as possible and the Environmental Protection Agency has strict rules to protect water. Lead is particularly dangerous during pregnancy and can interfere with children’s development, as well as causing health problems, especially for people with kidney disease or high blood pressure.